The Seventh Day by SpetsnazKaz 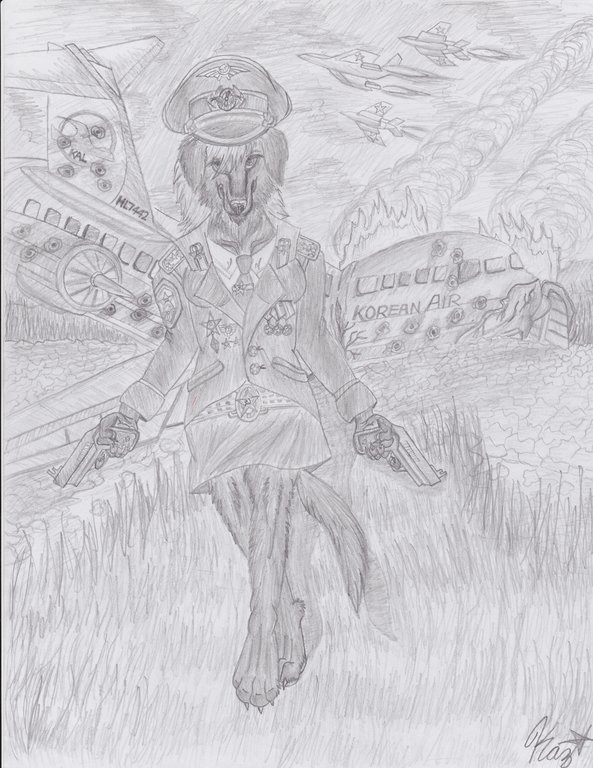 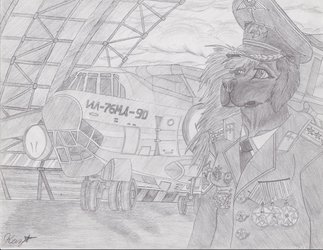 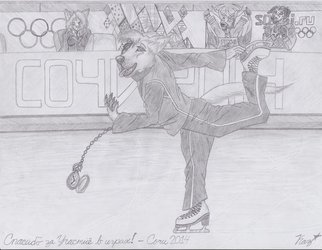 (Story)
It was the summer of 1983. US-Soviet relations deteriorated rapidly, with the rapid expanse of military reconnaisance units the world over. ICBMs from both sides were being deployed at an astounding rate, poised to strike. Soviet General Secretary Yuri Andropov posted the US threat was iminent in the East as planned by Reagan and was preparing for the worst. It was the beginning of the end. Especially, on this date, September 1, 1983, the date of the preemptive strike on the US had seen much more than expected. Soviet airmen approached what appeared to look like an intercontinental missile, in which Lt. Colonel Maistrenko ordered his top air fleet to shoot down the unidentified object without notice. It was Korean Air Flight 007, scheduled to depart from Sakhalin Island, Japan to Anchorage, Alaska, USA. Shots fired, the sky rang with shrapnel and bullets, loud bursts pierced the air. The plane spiraled down head first into the offset shores of the Kamchatka Peninsula, USSR. Nary a survivor; death swept the landscape like wildfire. The question is: was this planned or conspiracy?

The face of death approaches the scene of the tall flames and dark smoke. Planes whizzed overhead, breaking the sound barrier like the shot of a whip. Skies turned black. The image of a phantom appears from the wreck as if the first of the dead walked again. It is a demon who lives in nightmares come to life. Deep within that evil stare, you know she means business.

(The process)
I intended this picture to be a bit of a history lesson, a bit contoverisial one at that. In displaying an image that represents deep Soviet tension, and the character of Larissa, I knew this was the one to do so. In the case surrounding this tragedy, much is unknown about it until this day.

This may cause some controversy in a way, not meant to offend, really.