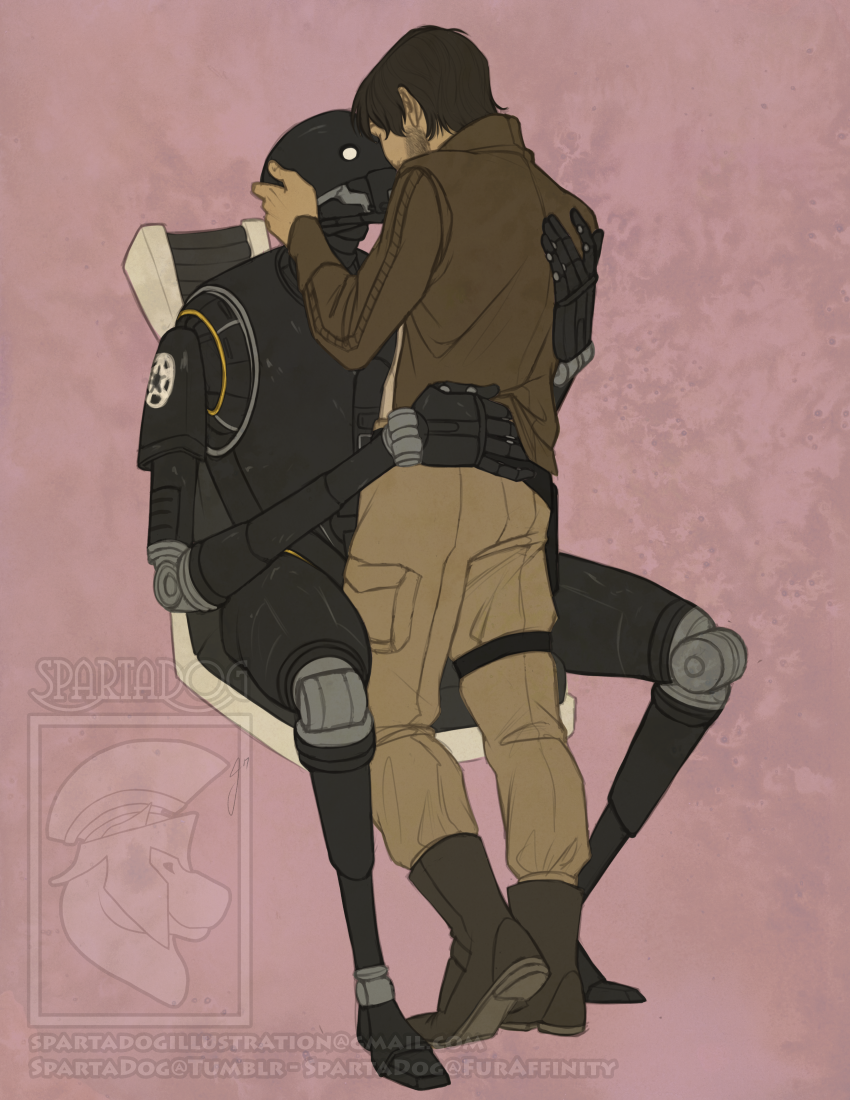 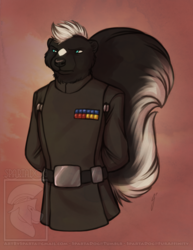 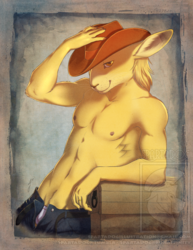 Super fun commission for CelestialWhiteNoise on tumblr of K2SO and Cassian Andor from Star Wars: Rogue One. They're so cute I actually can't handle it and now I want to draw more of them. Even though K2's proportions are weird as fuck and confusing to draw.