Heya, my name is Kasey- but please, call me Sparky. The British seem to be ruling me.

I am a composer by hobby, and a Microsoft Student by Education. In the fursona world, I BREAKDANCE. I have friends in low places, and high places! I love each and every one of them, and each for their own special reason. 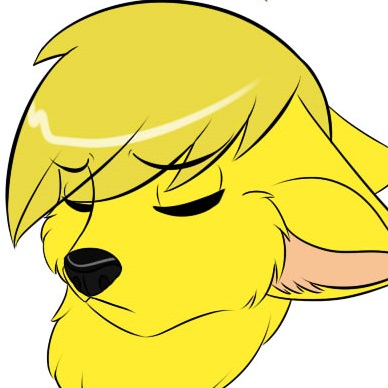 Before I go on with the prices, I have a new policy I would like to announce- as well as the status of my current commissions.

Status:
Kandis : Phault
|//////-----| 65% - DRAFT POSTED | On Hold | ~ Phault - Wolfblade
Update: I haven't gotten any word from her in the past few months. She's been in and out of the hospital, and although I updated the song since, i'm keeping the draft here until I know she's okay and she wants to keep the direction I took with it.

MY NEW POLICY: IF I TAKE LONGER THAN TWO WEEKS ON YOUR COMMISSION AND I DO NOT POST A DRAFT WITHIN THAT TIME, YOU ARE ENTITLED TO YOUR MONEY BACK. NO EXCEPTIONS*

*Only hospitalization can be a proper excuse. It shouldn't take me more than a week to get over a sickness. I will not take anyones money if I feel like I absolutely can not complete the commission. I also can NOT spend any money given to me BEFORE a draft is at least posted. Emergencies ARE applied to this rule.

I've already made that mistake. I can not afford to pay Arti back thanks to my stupidity, so I plan on trying to at least post something worth hearing.

Commission Prices are as follows:

IT GOES WITH SAYING THAT I WILL NEED YOUR FEEDBACK AS I PRODUCE THIS MUSIC.

I will make sure that you will not have the chance to be dissatisfied, as I would have any of you hear my music as it progresses. All songs, even the drafts, are allowed at least one major revision.

I hope that this is considerable, from the new policies to the new prices. c: