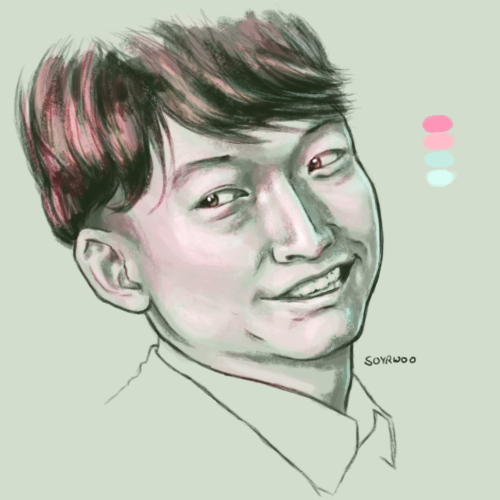 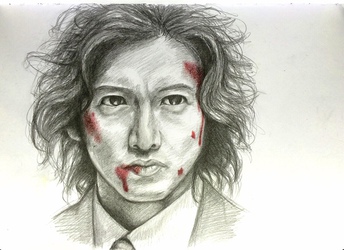 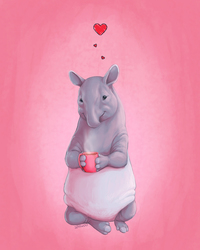 As the title says, there was no new episode of Ojamap this week, so I ended up drawing one of the show's regulars and my long time fav, good ol' Katori Shingo.

I'd been wanting to draw him with the new hair he got for the Galaxy Turnpike filming, since I'm really stoked about him being in another sci-fi movie (I think it's his first since Juvenile in 2000?) and working with Mitani Koki again. There's almost no chance of it being a big action blockbuster, but it's still a comedy, and live action sci-fi films are generally few and far between in Japan, so I'll take what I can get.