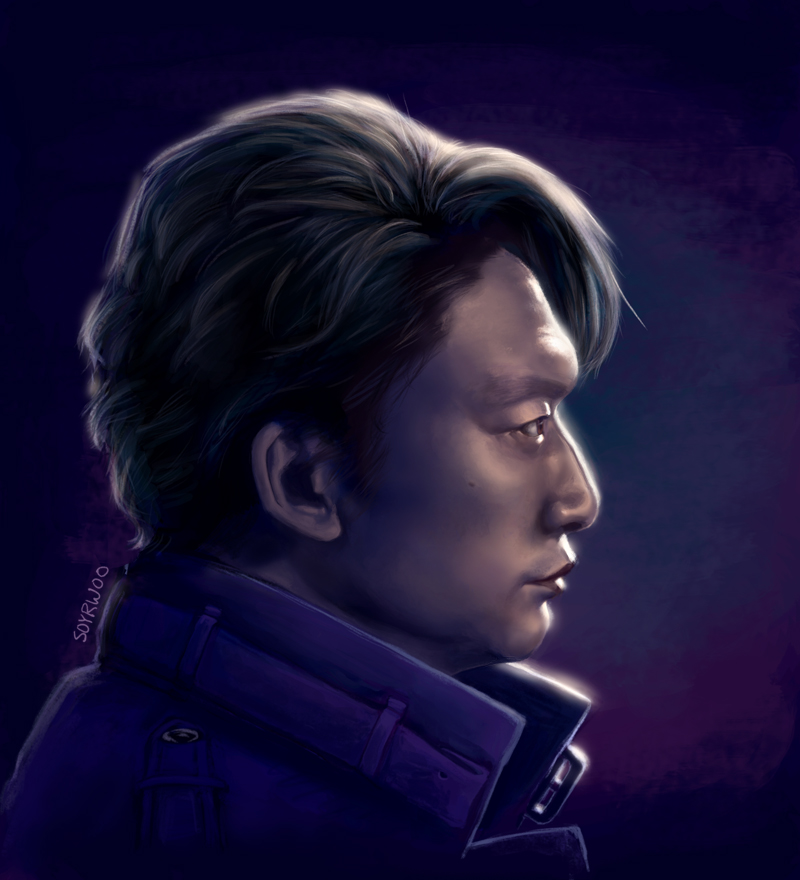 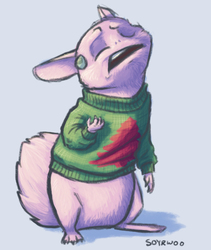 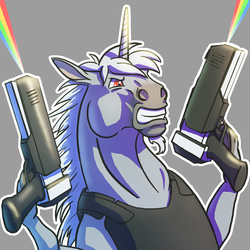 Stranger had the same director as Yomigaeru Kinro, so it was visually really nice. And like in Yomigaeru Kinro, every other shot was either gold or indigo. And Shingo was super cool in it. But this time he played a 100-year-old vampire, which means he has now played both werewolves and a vampire.
In his words, "I think it's starting to get out that I'm not human..."