How Dittos are born~ Comic by SophieSuffocate 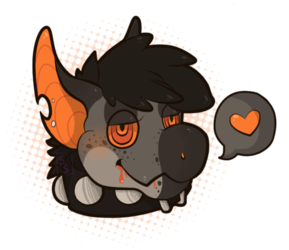 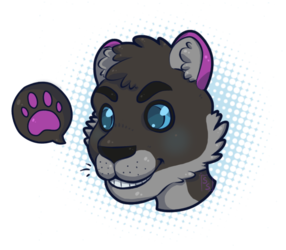 How Dittos are born~ Comic

Just a silly little comic idea that I came up with while hanging with my boyfriend. We both agree that ditto is secretly Wigglytuff's 4th evolution.

This is pretty much my first time doing a comic, let alone a background. (I worked way too hard and long on this stupid thing)

DO NOT REMOVE MY TEXT OR EDIT MY ART/IMAGES. IT IS ALREADY ON TUMBLR IF YOU WOULD LIKE TO RE-BLOG IT.