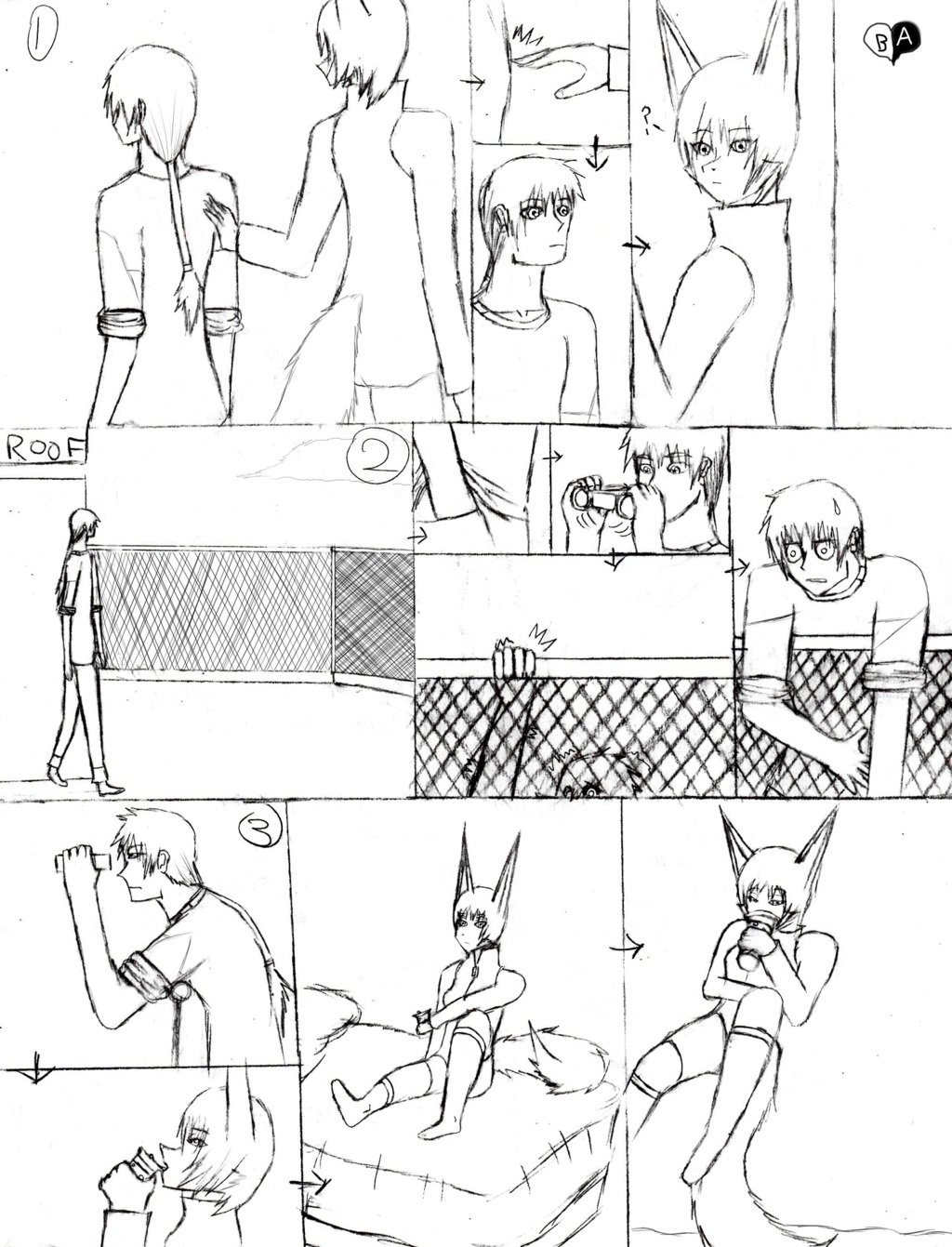 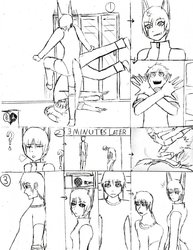 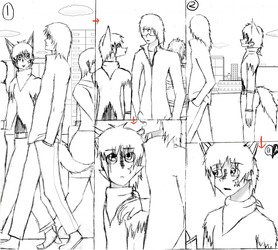 Since she had time to herself her mind wandered, she then started to think of how long its been since shes traveled alone, and now with some certain others, and Kanji who joined her in some of her travels. She noticed Kanji had been acting more friendly than usual. Communicating with her and doing a lot more activities than from before. Despite the random choices of what to do, she did see through his actions and knew that he wanted to be better acquainted with her. Though she already thought they both had already formed a friendship with each other during their time together since she was already comfortable with his presence.

With unusual strength within her tail she started to balance herself on top of it as continued her thought process as she looked to the side with her eyes taking a drink from her canned beverage. (I wonder if it's the way I am that makes him think I am still closed off. I suppose I should make sure. I want to express my gratitude for what he has done for me too.) Shizuka seemed to have a calm and neutral personality. It didn't look like she seemed hard to approach as well talk to as Kanji thought after all.