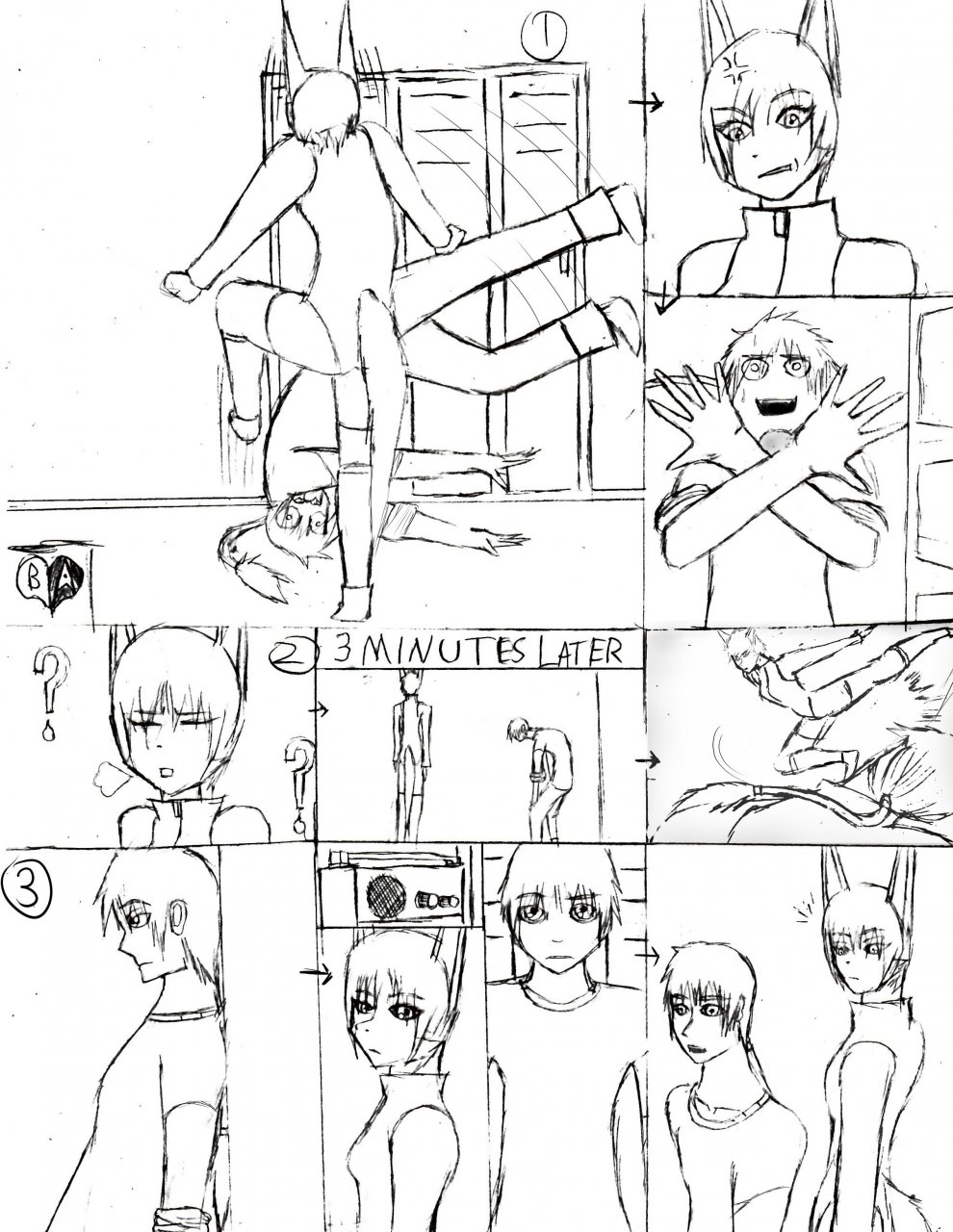 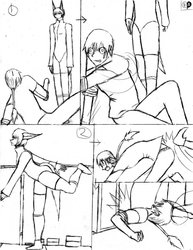 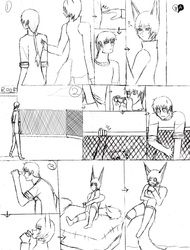 Hearing this Shizuka replied in a fed up tone "No forget trying to spar the past five times, lets just JOKE around, Kanji."

Kanji being this mans name, pleas as he has his arms crossed shielding himself "Look I'm sorry!! I'm not feeling as ready as I was before, I-I'll explain why just please step back!.....Okay?"

2.Shizuka let out a sigh unable to figure him out as she decides to spare him this time. Thee minutes pass as Kanji had stood up catching his breath while Shizuka looked out to the town through the large window. Kanji thought to himself (I can barely keep up with that elegant speed of hers just to block some of incoming blows she gets so close to hitting me with. Even preforming critical moves that are easy to dodge and counter with the right timing are done in mere seconds and I can hardly see it coming..)

( I end up almost being knocked to the floor by the time I try to do something, like that kick she did in mid air after jumping off the floor. I am still dizzy after that..But all I really have time to do is make a clean getaway or try to pull of a prank. She wants a true spar..Not a joke..Thats what I want to give her and I said I would before we started but ..Somethings holding me back but I can't figure out what that has me at this moment flawed to standing on equal ground with her right this moment..)

Kanji leans his back against the locker slowly as he lets out a quiet sigh. (If I don't figure out what is holding me down fast then I may not get a chance like this for a long time. It feels like its right under my nose.... But what could it be..?)

To put it short Kanji wanted to learn more about this anthropomorphic woman he was currently sparring with. There were things he respected and found unique that he didn't see through a lot of people and others that were like her. He wanted to show her that he wanted to bond with her doing activities that would help form friendship and bond that would allow her to open up to him. Sparring was the only idea in mind since they were in a training room.

Interrupting his thought process, he and Shizuka would hear something of importance from the radio across the Training Room as it was a report on something causing havoc around the city "It was spotted heading towards the highway bridges near the public area and buildings across the city. It is some advanced combat droid that went haywire.. So far it has not killed anybody but it has critically injured about eleven civilians in its path."

Remembering that they are nearby two highway bridges and a public area this would make Kanji concerned and curious, so he decides to head to the roof telling Shizuka while he passes by "I'm going to go upstairs to see if I can see if I can spot it from the roof." Looking to Kanji from behind at his back, something catching her attention after listening to what he said.