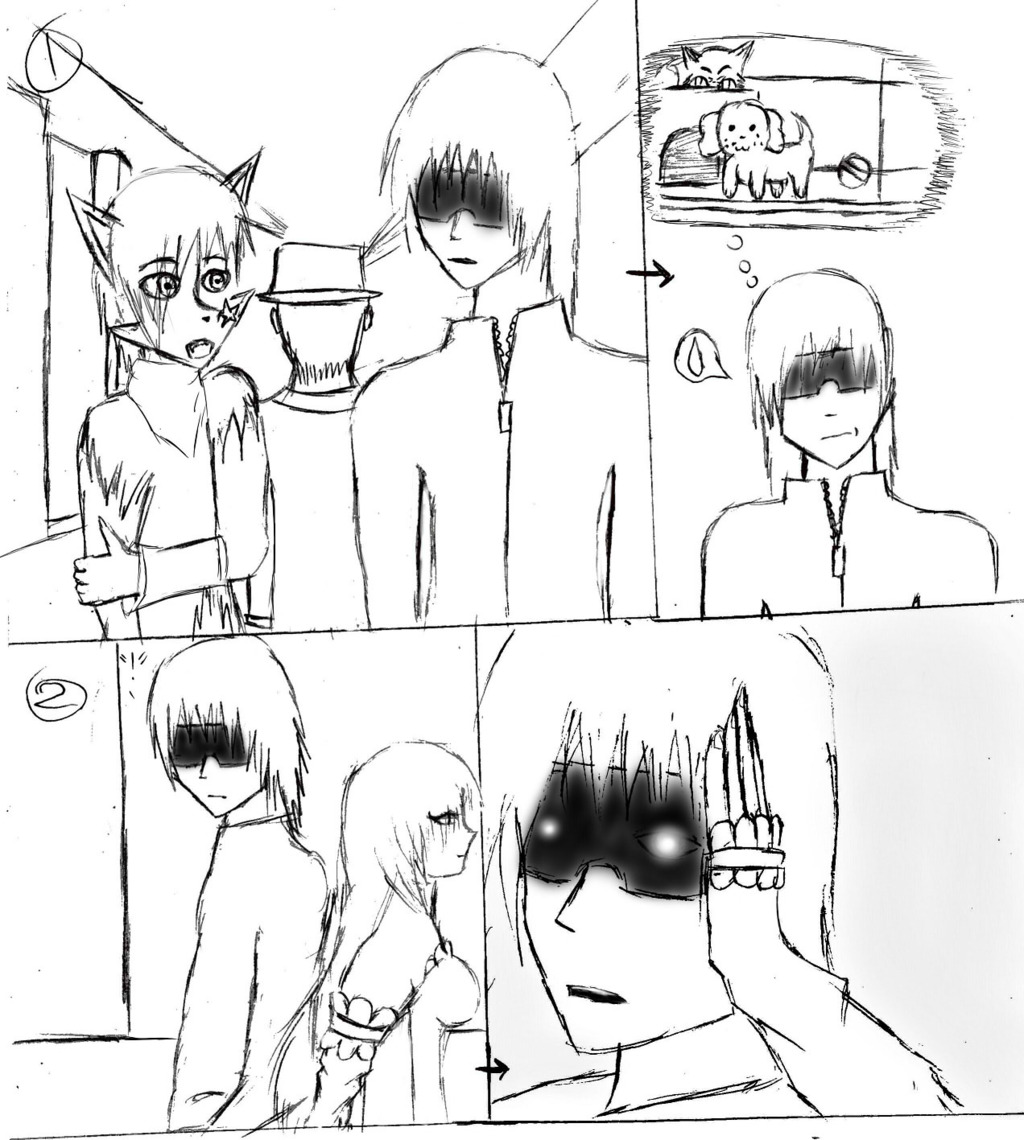 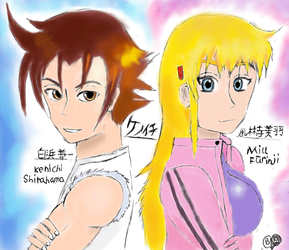 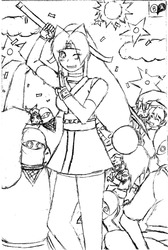 Dante didn't know very much but he'd reply "There was..some panic about a droid about to break loose on the radio." Jinx would look relieved as he'd say "Yeah, it scared me a bit. We almost had to cancel the concert due to that since they say it was starting to get violent for some reason. Thankfully they were able to stop it before it got out of hand."

Dante then curiously asked "Did they say what the droid was for?" Jinx didn't seem to know much of it as he'd say what he knew in a unsure tone "Emm...I don't really know. I'm sorry." he said worried.

Dante didn't mind as he said "Don't be, I was just curious is all. At least it's taken care of now." Jinx nodded and had a relieved expression as he wagged his tail. Though he would say as he'd look around at the people "The only other thing I've seen around here is a lot of people tend to stare at me quite a bit at times." He'd say this with bit of a low tone. There wasn't very many anthropomorphic people around the city so Jinx was one of the few.

Dante turned his head and said wondering "Isn't that because of the way your clothes look?" Jinx replied a bit unsure "Well maybe because of my looks for the band yeah, but since I've had a lot of kids swarm around me saying how awesome it is to see a big cool looking doggie walking around since I've been here for a little bit I wonder what the grown ups may may think of me." He'd finish his last words with bit of a worrisome tone.

Dante would look forward as he'd reply "I doubt it's anything what you may be thinking. You didn't see me saying anything or pointing in a rude way when I walked by." Jinx thought about it as he looked to the side and shrugged smirking a little "...Yeeeah thats true.. Maybe it's just me." He'd look a bit calmer after hearing Dante's probable words.

Dante then thought to himself as he had the image of a puppy that he thought Jinx slightly resembled (Some of them were probably thinking the same thing as I did.)