The New Normal - Issue One: Hiding - Page 38 by SonicSpirit 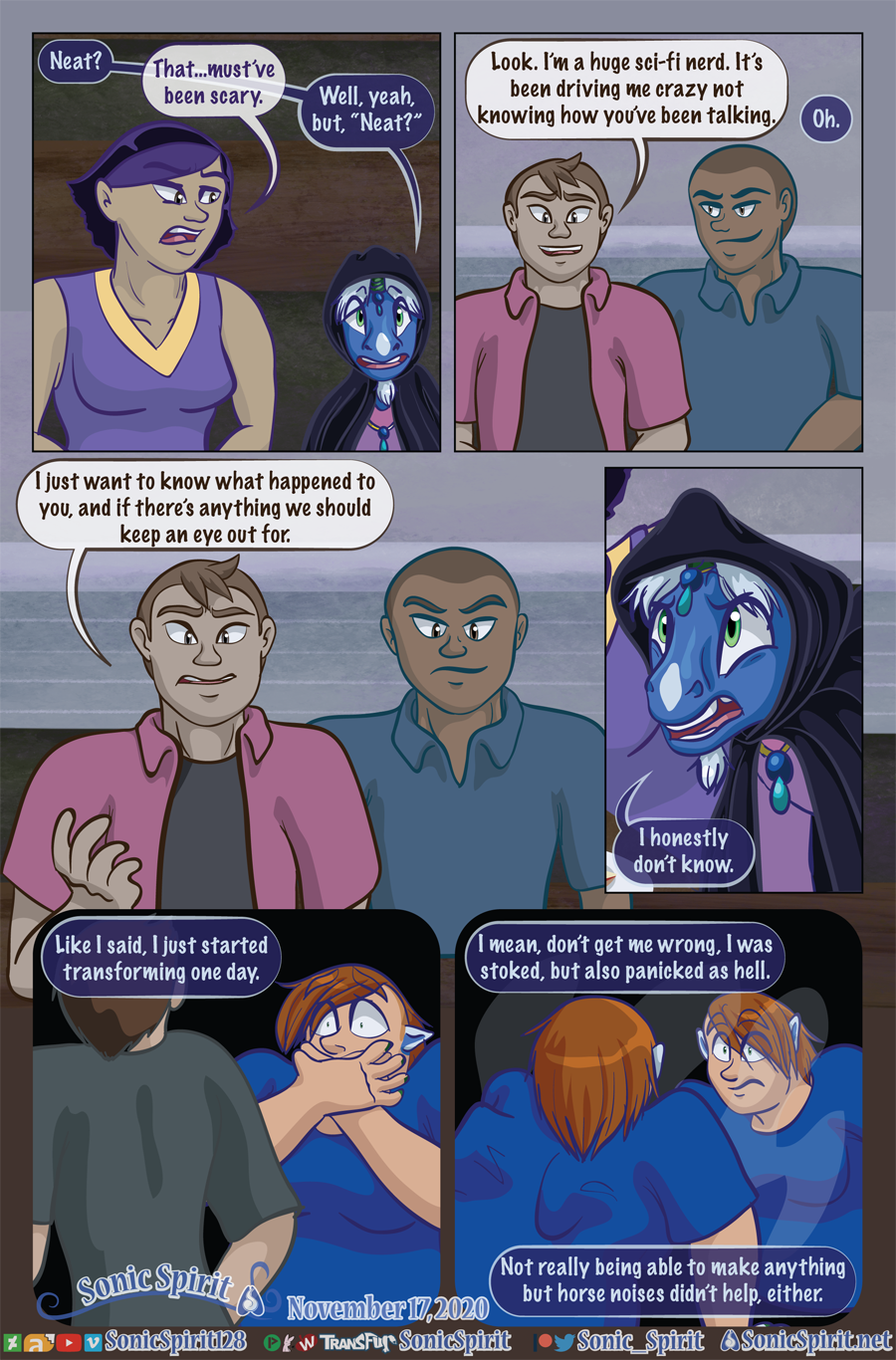 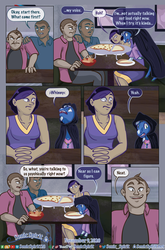 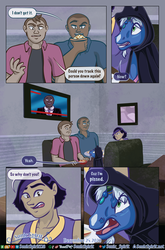 It's been a hot minute since we've seen Shine's human self! And he was significantly less human in the prologue! His chest had resolved that whole "having boobs" problem already and everything! Lucky guy. Becoming a unicorn and not having to pay for top surgery? Guy's got all the luck. (Yeh, reminder that Shine's a transguy, pronouns are he/him)

Like I've kinda mentioned in the commentaries on previous pages, writing this scene was kinda threading the needle. There were drafts where Shine and Lewis start yelling at each other, drafts where Shine broke down how he'd never felt comfortable as a human...but ultimately, they just didn't feel right to me, or establish what I thought this scene needed to establish. We we're kinda in a middle-ground where Lewis' blazing curiosity drives him harder than his fear of contagion.

Which feels really weird in this, the year 2020.

^_^;; I didn't mean to draw Dwane as quite that chill, but okay, duly noted. Dwane is the chillest dude to ever chill. Maybe he's just happy his boyf is happy, I dunno.