I'll Rescue You This Time by SonicSpirit 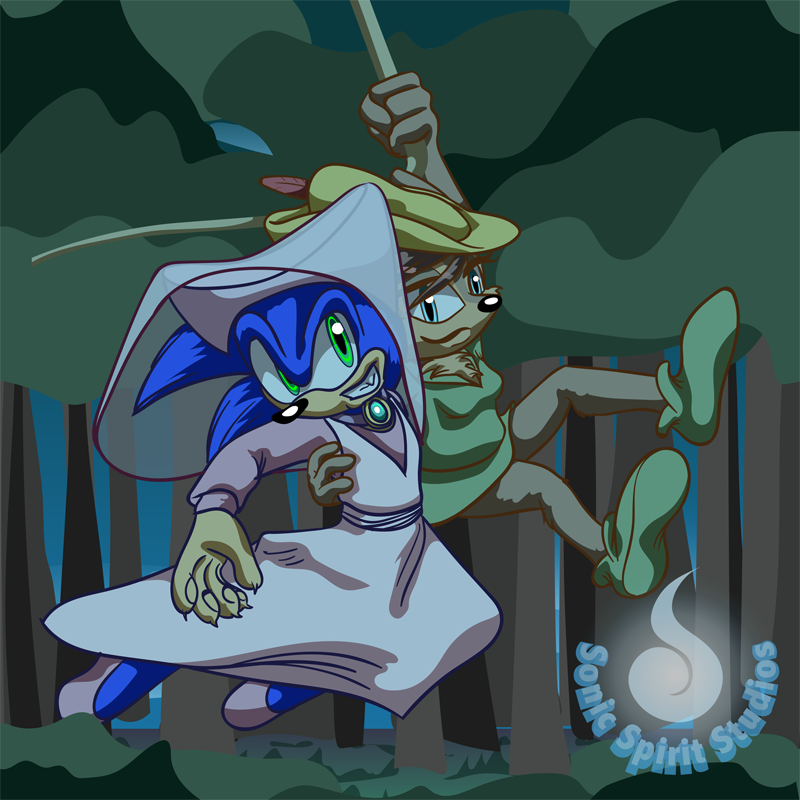 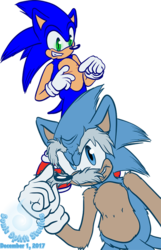 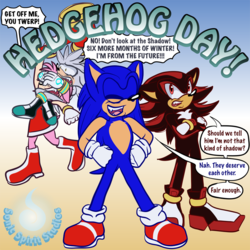 I'll Rescue You This Time

And Rob O' the Hedge must be SO confused.

So yeah! Happy Halloween! Kinda again! So, I did the spoopy NSFW pumpkin thing, but hey, October's not over yet! So I wanted to do a quick illustration for Halloween, and it's been ages since I drew Sally, and I was giggling over how pants are the worst for Sonic, because super speed plus pants equals burning fire in crotch, aaaaaand I wanted to put all that together. So I drew Sal and Sonic cosplaying as Robin Hood and Maid Marian respectively, because of course I did. And yeah, sure, Robin doesn't wear pants either...but this was funny, so we were doing it. I don't think there's any actual rescuing necessary in this pic, they're just swinging on a Saturday night, or something. Interpret that as you may.

Anyway, I wanted to reference an actual shot of the Didney Robin Hood movie for this, and discovered that holy shit, most of the time Robin and Marion are on screen together, they're making googly eyes at each other. And that wasn't gonna slide. Plus this was the only pose Marian was in that felt like one Sonic would also be in...and yeah, probably wouldn't want to draw Sally in those poses either, she's just not meek like that. Cream, hells yeah. Amy even, in the right circumstance. But Sal usually approaches thing in a more self-assured way, and I like that about her. I like Marian a lot too, but aside from being high-born ladies, they don't have much in common.

Anyway, referenced this shot (which you can apparently buy as overpriced stock art (don't do it) from not-Disney), for this, just changed the setting and made it night. I had fun!