Kasumi and Ayane Cosplay by SonicHomeboy 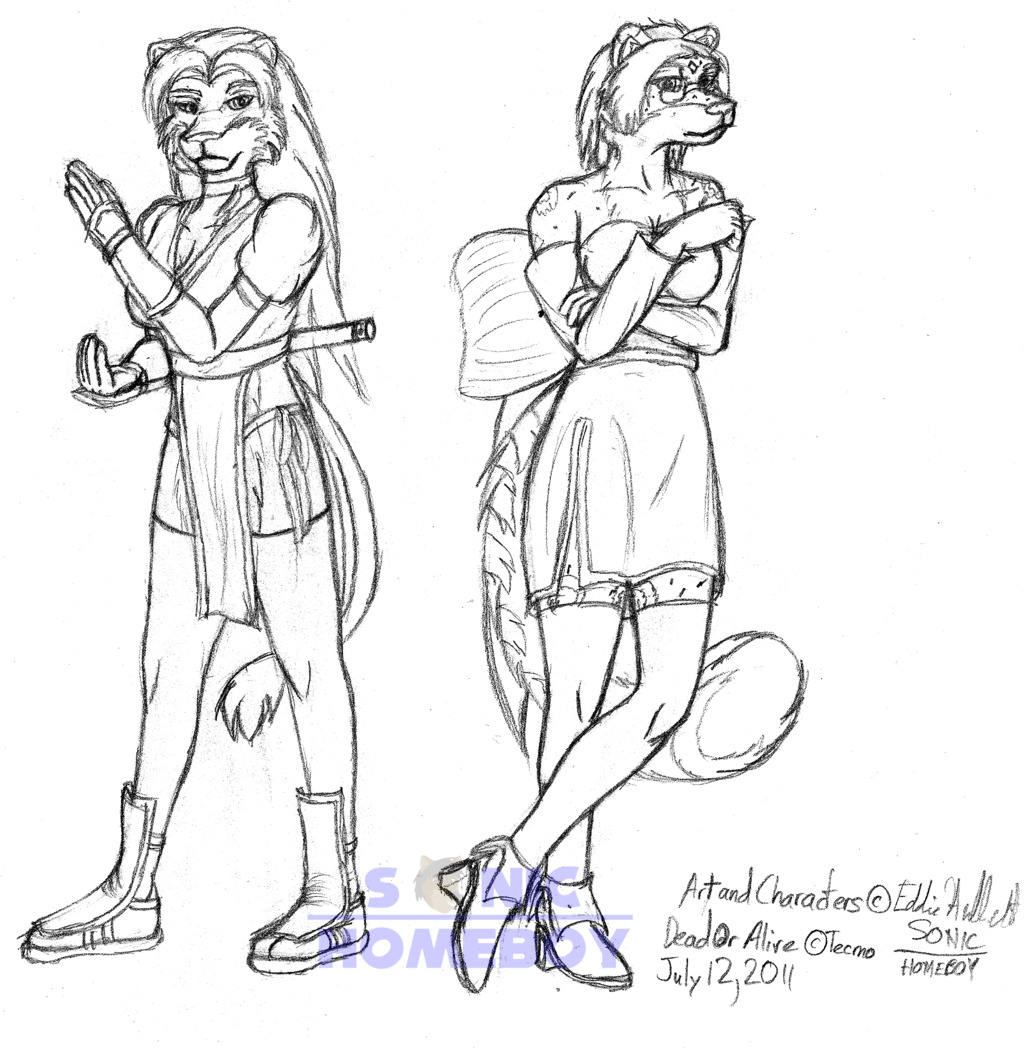 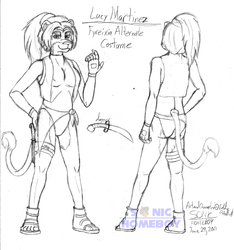 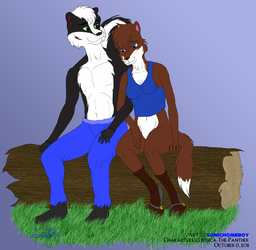 A sketch of Lucy Martinez and Cassandra Armstrong as Kasumi and Ayane from the Dead or Alive fighting game series.

This gave me an excuse to draw Cassie more. Since she's a bit of an otaku, I figured I'd pair her with Lucy as they cosplay as the two main girls from DoA. I had been playing some of DoA 3 on the Xbox around the time I had thought of this idea for the two.

By the way, Cassie is supposed to be a bit shorter or around the same height as Lucy. She looks taller here because of the heel shoes in case anyone asks. =P

I had thought about possibly coloring them. I still might do it, but we'll see. *nods*