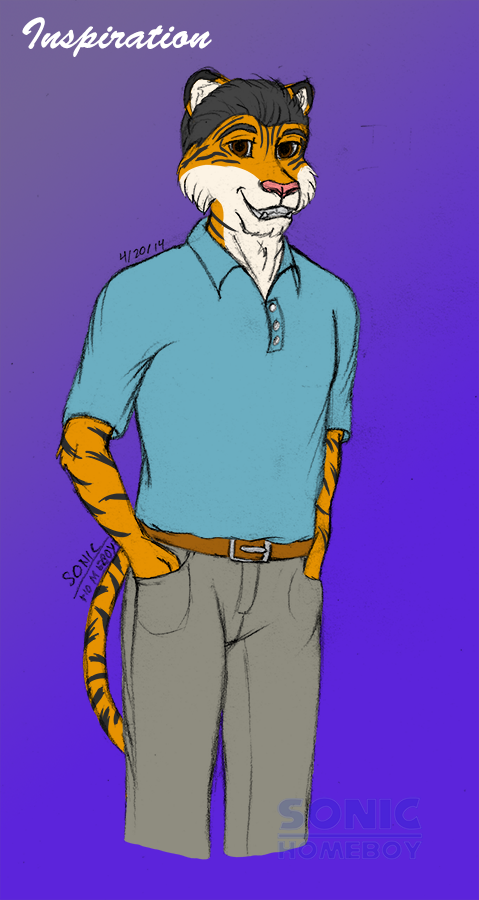 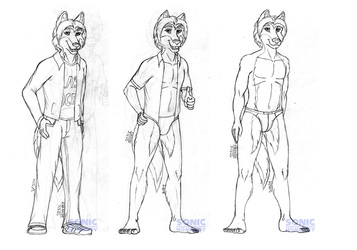 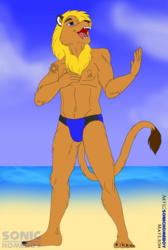 A simple piece in dedication of my late grandfather, Ismael Martinez.

It's been a good month since he passed away. I still miss him even though the fact that he's gone has kind of settled in. I had meant to finish this before Easter weekend, but I had very little energy to focus on finishing it before my deadline. Still, I'm happy that it's done. I've been wanting to do something in remembrance of him. He really touched a lot of lives including myself, and it just wouldn't be right of me if I didn't do anything as a thank you for having such a big impact in my life.

He is shown as a tiger mostly because of a commission I took on from my mom. Plus, that is what species I could associate him with. lol

In case anyone is curious, here is the journal briefly discussing what had happened. There was something that I had left out, and I wish I had remembered to include it in. A couple of days before he had his surgery I had called my mom while I was on my way to work. She was with him at the time to keep him company. She handed the phone to him so I could talk to him for a bit. We didn't say much, but he did sound exhausted and croaky. Before he gave the phone back to my mom, he told me that he loved me, and that I loved him back.

I don't know about you guys that stumble across this, but I reflected back on our brief conversation the day after he passed away. I want to say that he knew what was going to happen, and that was the last time I was ever going to speak with him. It's just odd thinking about it now because it seems like it would be straight out of a movie. The only difference is that it was real. Personally, I just wish I was there in person to tell him I loved him. However, I am thankful that I did get to speak with him one last time.

As I type this, I now reflect back on my trip to Puerto Rico on my 25th birthday. That was the best time I ever spent with him that I can remember while being in Puerto Rico. The bakery that he owns on the island just isn't going to be the same without him. Well, it's just going to be different in general next time I see my relatives from my mom's side.

Thank you for taking the time looking through this.