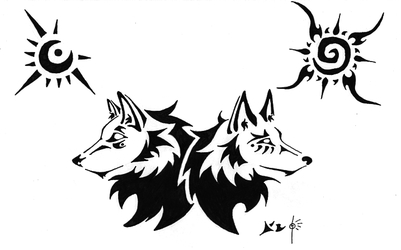 Once You Go Blue, No Other Will Do!

Hey guys, Sonic Fox here on Weasyl. I always enjoy a new furry site and I hope to find all my friends plus some new ones here as well. 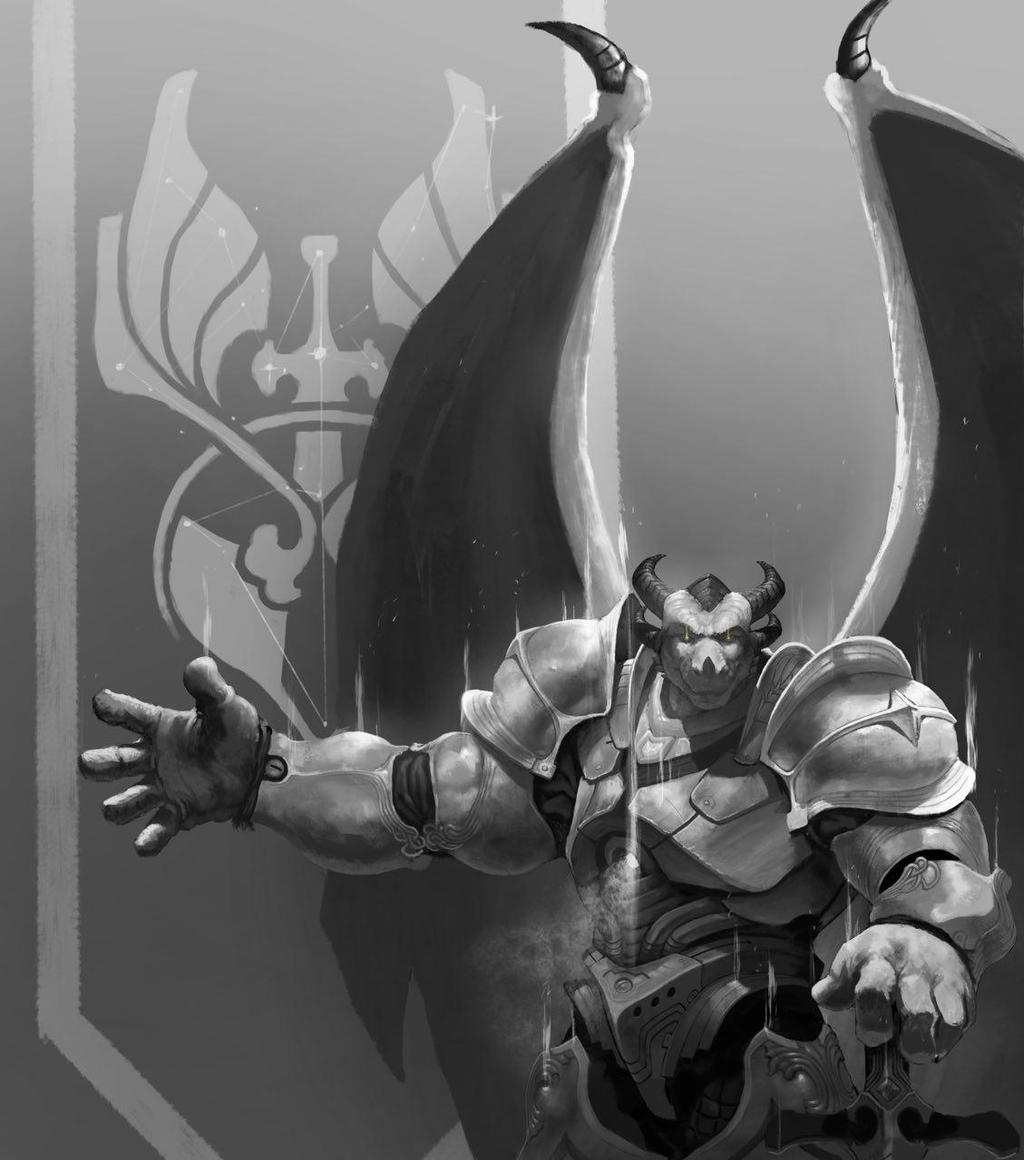 The Adventures of 2014 Review

As this year draws to a close, I felt like I should reflect on the events of this year. This was the year of the horse, my Chinese zodiac, and was said to be a year of change for me. There certainly were some changes, some bad and some good.

That's pretty much the highlights of my year, a lot of personal drama but it's over now at least. I managed to go to the gym more and trying to bulk up, met some new friends, and made a lot more money this time around. Just a few words of wisdom before closing this out.

There are too many YCHs and Character Auctions, especially when it's coming from one artist. Use these sparingly.

Take the time to read some stories, a lot of great ones go by without getting even a casual glance. Some of these are even better than artwork.

If you have a character idea, get it done ASAP. I made Nox and Lux at the beginning of the year and soon after everyone was making cyborg dinosaurs in mass, especially with Killer Instinct's Riptor. Do it now!

Understand that artists need to take their time with commissions and that outside variables can slow them down. On the flip side I've had a lot of delays with a few artists this year and at a certain point the excuse "There's just so much going on" or "You need to be more patient" doesn't cut it. If you want to be a professional, do what you promised in a timely manner because if it takes months with no progress on someone's commission, or everyone's for that matter, then don't get pissy when they ask for an update.

That said, have a Happy New Year! Get drunk! Make some mistakes! Name it after me! See you next year!