My name is kind of a shortish story
I am a GenderFluid, meaning i don't really go by either personally and/or I go by both, I honestly don't care, though most people say Her/she more than male pronouns
But anyways, i wanted a non specific gender role name, or neutral :p....well Sona Artist was catchy and people seemed to like it, so i kept it

Huacaya (Main)
Species: Kangaroo/lion
Fur: Light tan with a cream underbelly, under-tail, paws both back and front, and muzzle, brown spots over back, shoulders, and top of tail. Fluff on top of ears and end of tail.
Eyes: Blue
Nose: Black
Accessories: There is a variety, but main one is a Alpaca she carries in her pouch

Levity (third)
Species: Raccoon/Otter
Fur: Tan with white underbelly, ear tips, and a strip down from the top of her head to the end of her neck, and a stripe on her snout, with Brown stripes on tail, spots on all paws
Eyes: Right Blue, Left Green
Nose: Brown
Accessories: A Yellow and brown bandanna and a Forest green back pack with small yellow and brown leaves 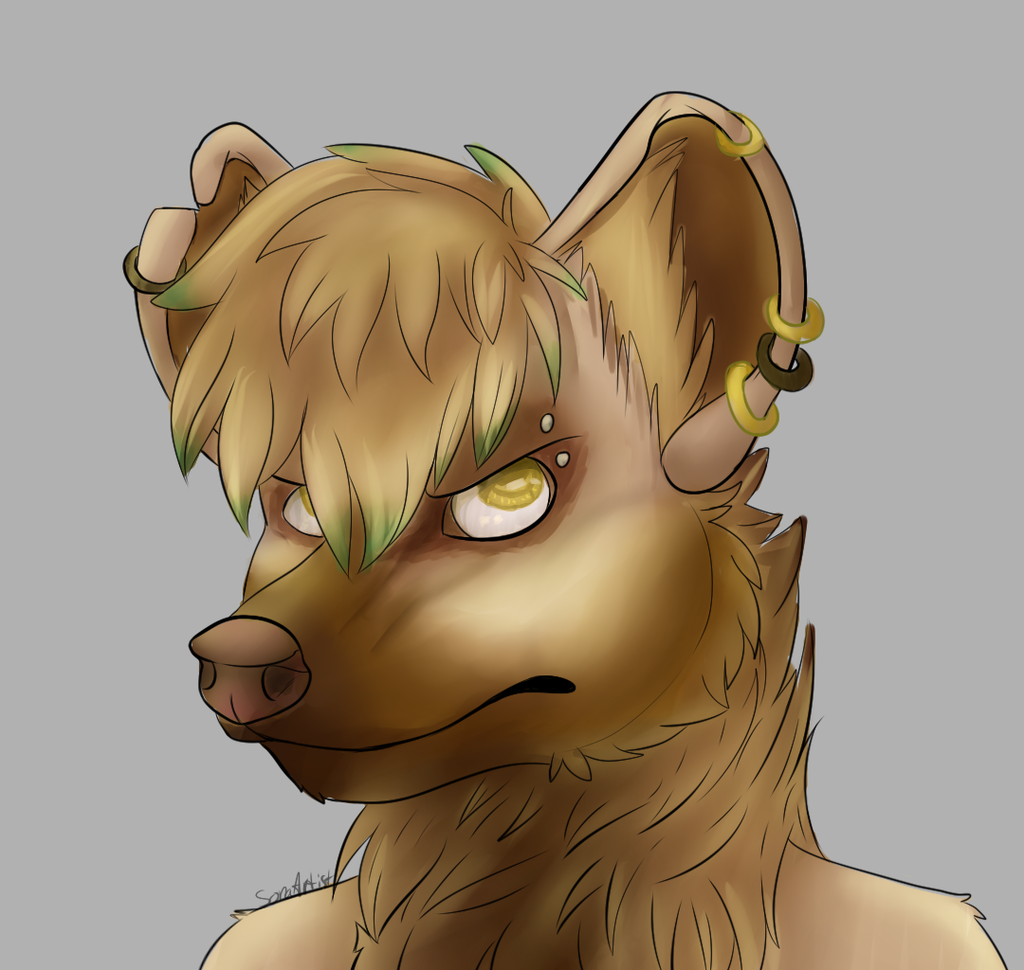 Ok so im doing some commissions on DA
Obviously for points
I dont think my stuff is worth enough for money, maybe in the future when i get better
but anyways here is the link if you would like to check it out
http://sonaartist.deviantart.com/journal/Halloween-commissions-566018337