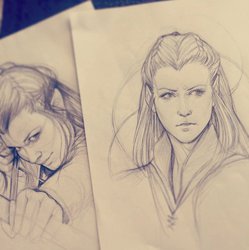 I'm a traditional artist that has branched into digital art I hope all of you like the work I'll be putting up.

I'm a roleplayer, student, and coach, I do a mass amount of things to keep myself busy. 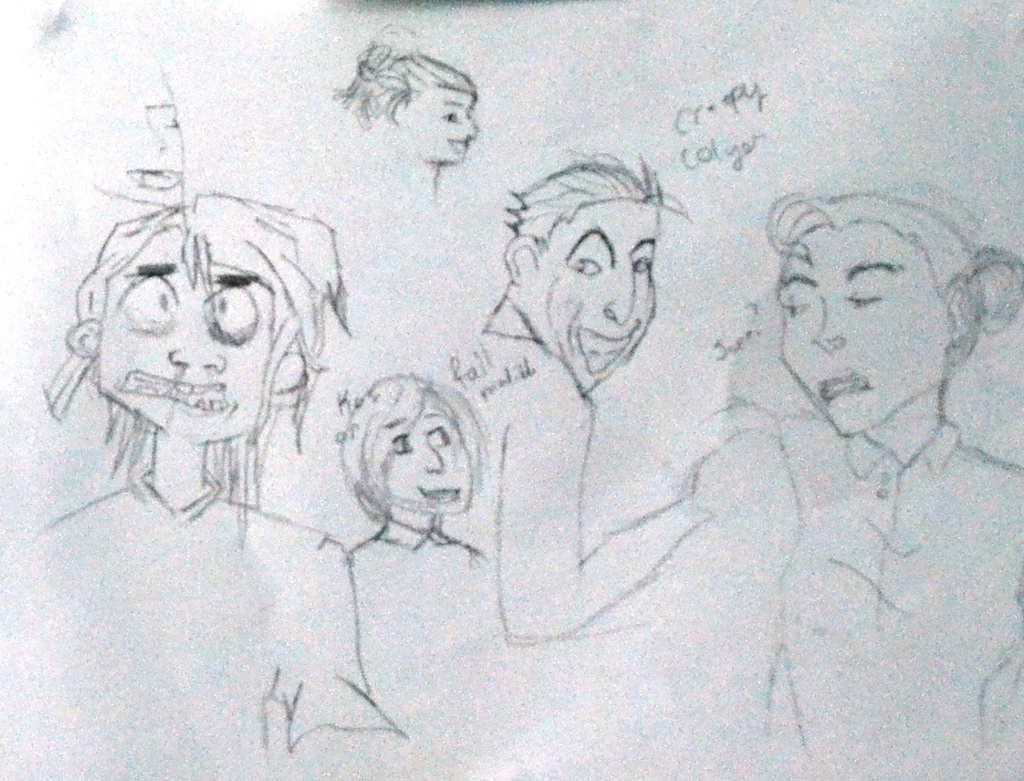 Hey
So, I met a pug today,
I got home and it was raining so I went for a walk I witnessed the french catholics up on Mount St. Joseph I was stared down like a piece of meat by a mother of children, so I decided to walk away and around in between all the blocks, I found the middle class people of the city, then a hug ass school. I mean the elementary school here could engulf my elementry school and my High school. I Stared at it long enough that a lady with a 8 year old pug walked up....
The Pug's name is Winston "he likes to hump people... it's the dominance thing." - said Winston's owner as Winston humped my leg. I just let him cause I was so amused and then said good bye to Winston and the lady.
Then I came home and I drew Winston, and I admit I drew him quite well... now I want to go find Winston and find his owner and give it to her.
And then just before I went to bed tonight...

First know my university prides itself with Ethics, and environmentalism. So at 11pm I get a phone call from a friend

" Did you know we don't get ethical school rings? These are f****** blood diamonds from africa."

I'm so tired I started laughing. I don't condone blood diamond mining, but that was our full conversation... and I think that was hilarious.