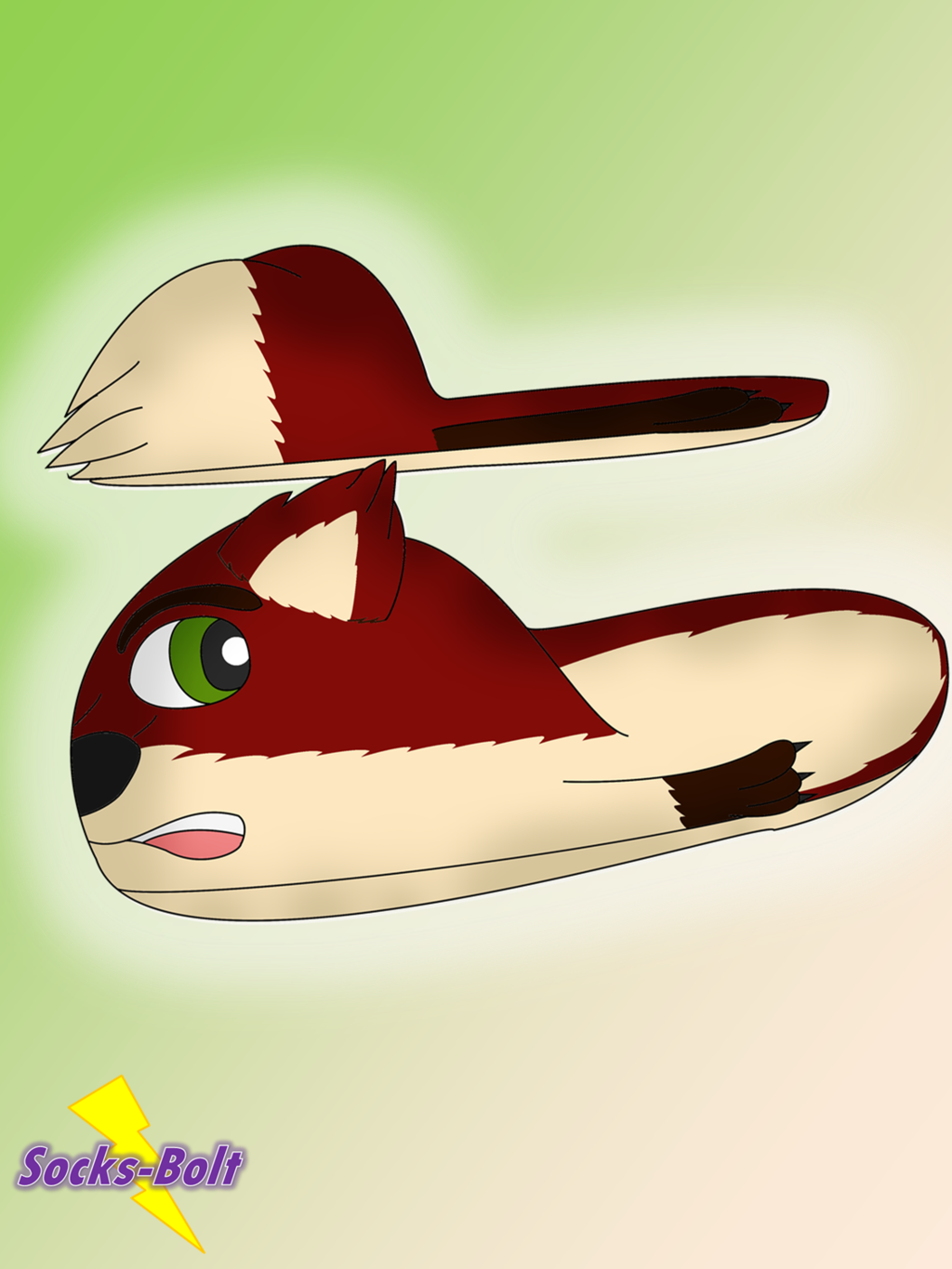 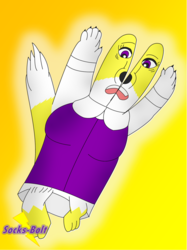 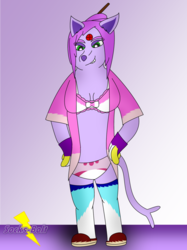 Sixth of a series on this account. My OC Neve the Espeon has decided she needs a new outfit and using her transforming psychic powers, she's turning her anthro friends into the outfit!

Borgri the fox looks at Neve, confused but curious about the fate of Sue the cabbit, now a pair of gloves wrapped over Neve's hand paws. She raises her paw and presses it against his chest, sending a wave of transformation magic through his body. The fox suddenly falls back, feeling his body become fabric. With a sense of interest but slight worry, he watches as his soft fabric body splits into two ends, his legs and lower body merging with his tail and his neck, head and arms are absorbed into his upper body. Quickly and efficiently, the fox's body is shaped into a nice pair of new slippers, leaving Neve with her now complete outfit.
Only one thing left to do...

The sixth of a few images where Neve creates herself an outfit, the other parts will be uploaded soon over time XD