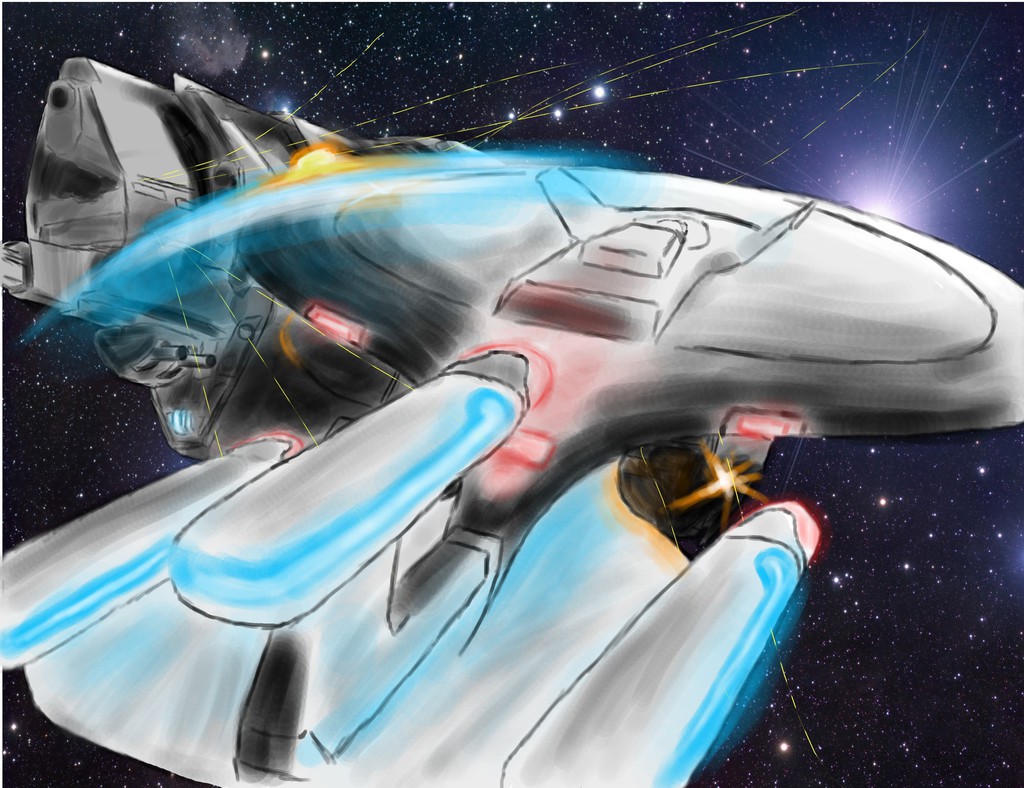 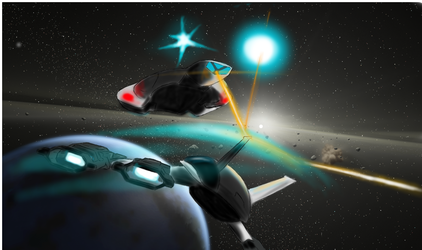 I fucking love making these, and I should do more
So, here's the rundown. I draw up a pic of two ships that I feel are appropriately similar either thematically, or in terms of combat ability, then I put the stats up in the description. So, without further ado, the retrofitted Halcyon-Class Light Cruiser Pillar of Autumn vs. the upgraded Galaxy-Class Cruiser Enterprise