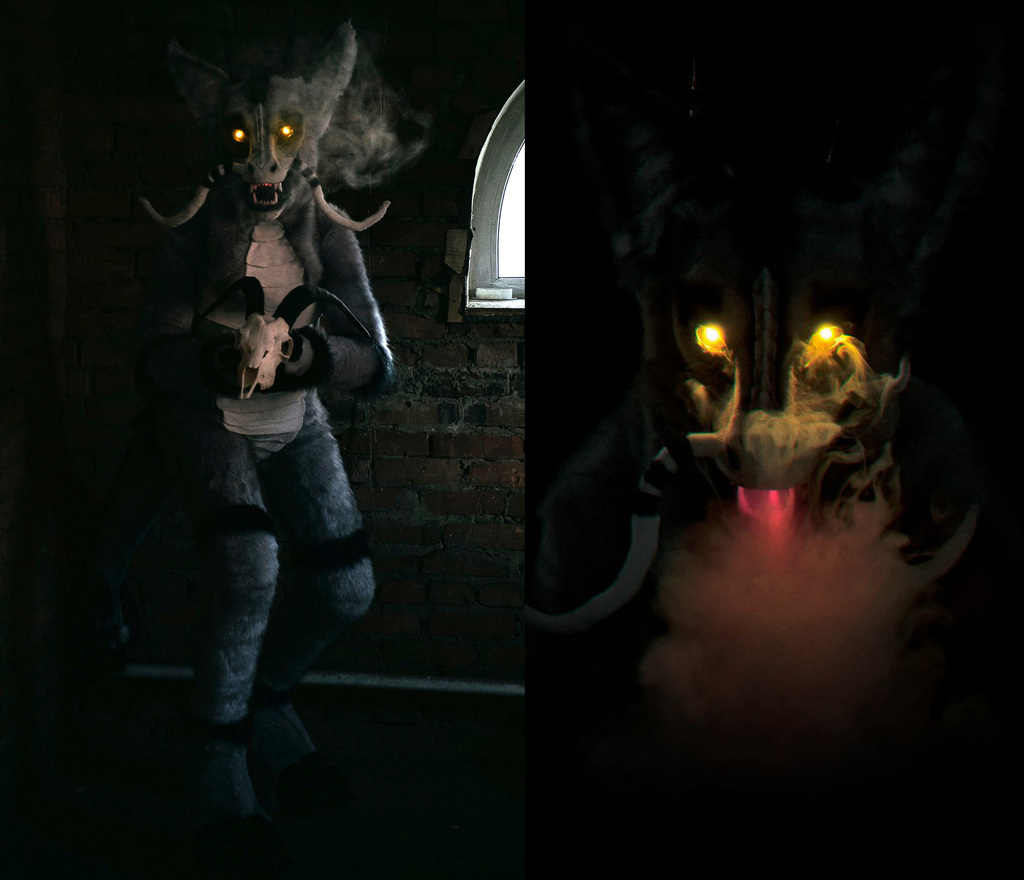 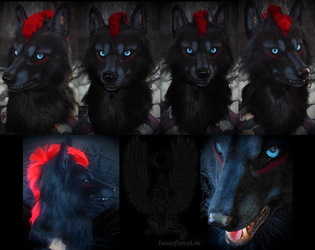 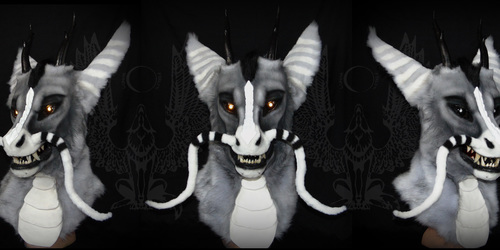 "Legend has: it that you can summon creatures from other worlds, you just have to find a subject that will be key for the transition to another reality. No one can say exactly whom he will call as the key and its owner are separated by time, distance or dimension. Many mages and shamans everywhere find the keys and calls of creatures in search of the perfect companion, assistant or... of a slave. The one who owns the key, have power over the fate of the summoned creatures and may at any time revoke that back. Summoned creature wandering through different worlds in search of his key to be your own power over yourself.
It would seem, in the skull of an animal, there is nothing mysterious, but it was one of those keys, wich able to summon this dragon in our world from was languishing in an unknown world. Being called, he didn't waste any time and immediately began to look for his Summoner, hoping to get your key.
Rarely, but it happens that the shamans could release them from this captivity, they called and gave the desired thing in exchange for knowledge of other worlds. This time the shaman was not in the plans to gain control, he gave this skull for dragon, and he found long-awaited freedom..."