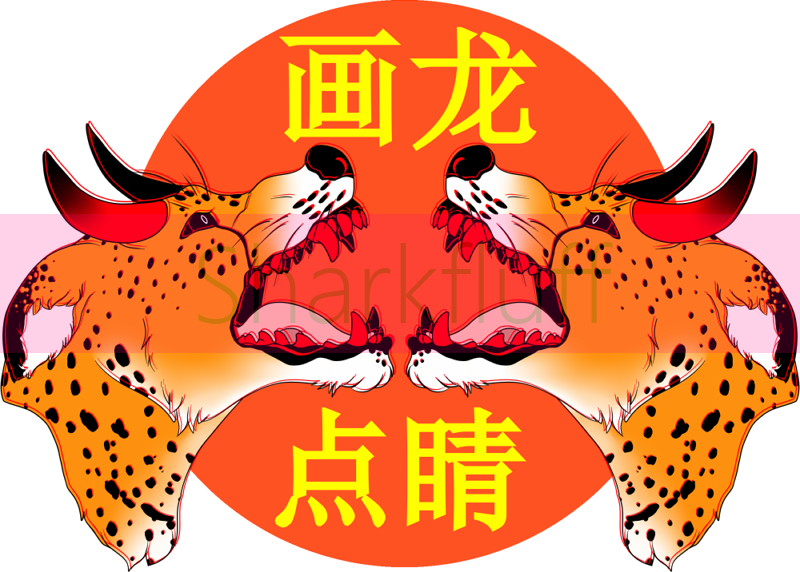 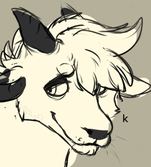 My dad's been asking me to make a shirt design for him to wear around the barber shop while he cuts hair so he can promote my work locally. I've finally gotten around to it! :3

I didn't know he wanted an idiom in Chinese like that, so the design clashes a bit with the words, but I think it's all cool 'til he has to explain it (which he'll probably struggle with >.<')

These are hellhounds of sorts. Of the cheetah variety. Originally, they had faded stripes, but we felt spots would help them pop.

Here are some possible monochrome variations in the future if I ever decide to make copies: http://imgur.com/a/2eTB3