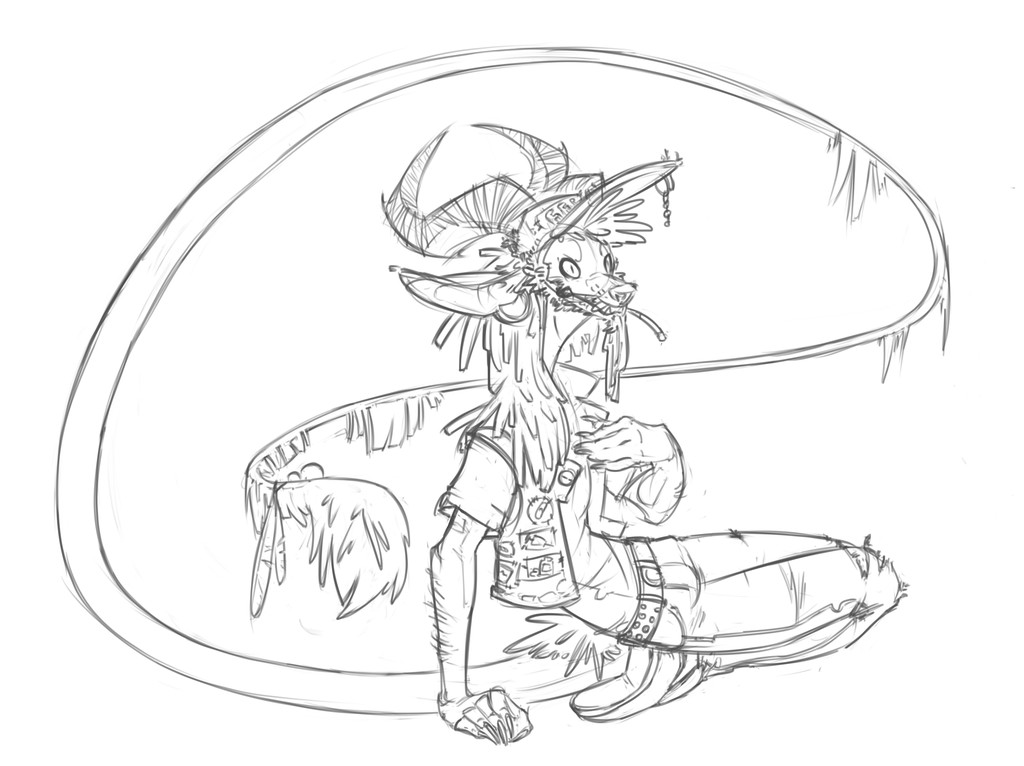 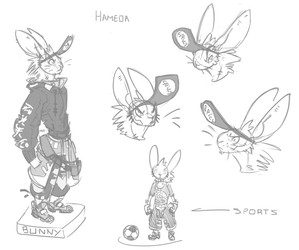 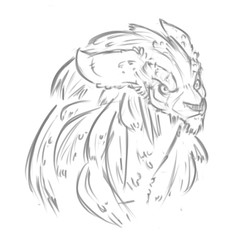 Okay so you know how I said I wouldn’t draw for a month, well I kinda lied because I kinda caught the flu so that’s very bad news as far as homework is concerned but on the other hand I really had to do this.

It’s been a long time I was meaning to draw my best friend Dakota’s character, and I planned do to like, a bajillion pictures, but as usual I only manage one. Well, Dakota, I hope you like it, because I like you.

In a life gone to shit and in the prospect of dragging a bipolar depression until the end of my days you’re pretty much all I really have left. You were there after the Christmas “incident”, you took me seriously then, you’ve cared, in the little time we’ve known each other you’ve always backed me up and you tried to see things my way. I wish I was less of a brain cripple so I could have the ability to feel more things for you but I’ll guarantee that you push me to my limit.

Maybe we like each other because we’re two selfish, whiny, asshole kids with ADD and demonic possession and we reinforce each other in our shitty ways. Or maybe we like each other because we understand how it’s not that simple and that it’s okay to stand by my imperfection. I don’t know and I don’t care. I’m just gonna put that in my gallery, complete with that text that will give more things for a special crew of special needs people ammo to mock me with.

There is nothing better than an accomplice. I’m very glad I have found someone that doesn’t flip her shit when I express my negative feelings towards many a thing... And tends to just agree with them by her own right. In simpler words when I say furries are dumb and she says yes that gives me a boner, so does Sully, never have I wanted so much to cuddle with an imaginary friend that smells of piss and PCP.