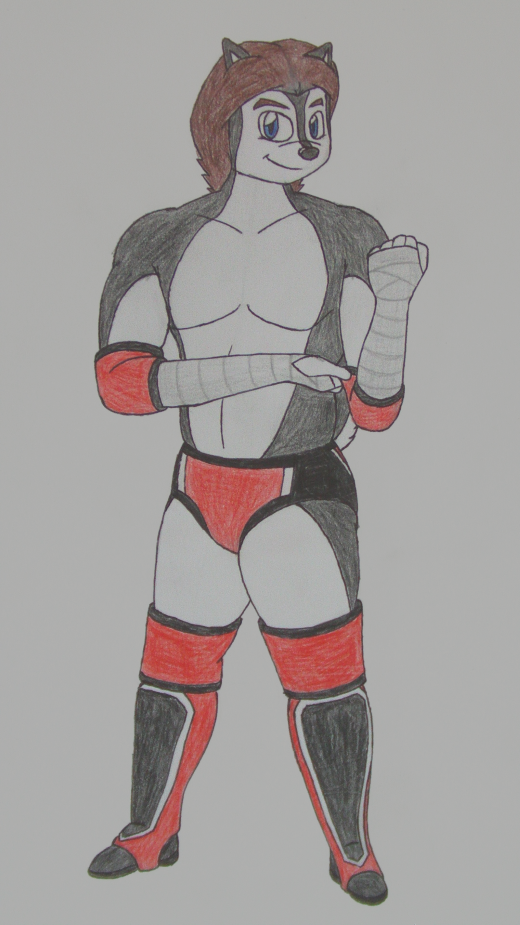 Closing in on his mid 40's at this point, with almost 25 years of experience behind him, the 6-foot-3, 242-pound Ottawan has wrestled pretty much everywhere, against almost every kind of opponent. While his best years might be behind him now, he's still as versatile as ever between the ropes, and still capable of keeping up with the new generation, as well as showing them some tricks of his own along the way. Behind the scenes, he has also begun getting involved as a booker, which has understandably not been met with universal approval.

He is also an Alaskan Malamute, much like Georgia, who is also his younger sister. The magical world of kayfabe. =D