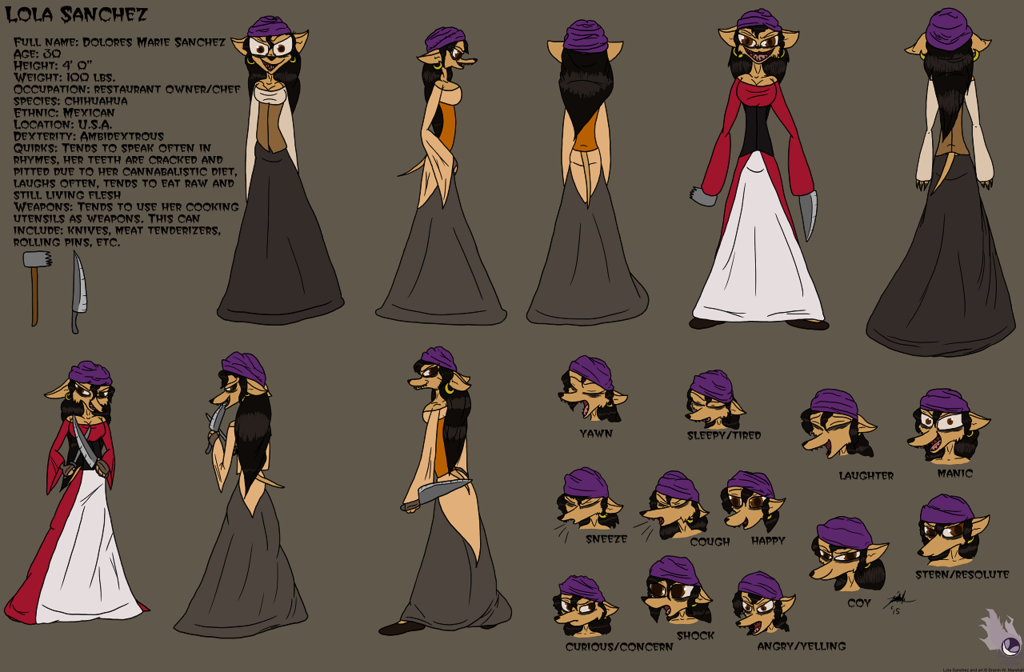 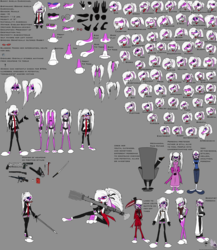 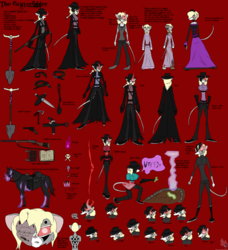 Name: Lola Sanchez
Full name: Dolores Marie Sanchez
Gender: Female
Ethnic: Mexican (American citizen)
Age: 30
Weight: 100 lbs.
Height: 4' 0"
body type: skinny
Species: Chihuahua
Dexterity: Ambidextrous
Orientation: Straight
occupation: restaurant owner, chef
Abilities: incredibly smart and fast, master of the knife, small size is great for sneaking and having enemies underestimate her, surprisingly strong
Relationship: Widow, killed and ate her husdand
Friends: none
Siblings: sister who lives back in Mexico
Parents: live back in Mexico (falling out led her to America)
Personality: sarcastic, mischievous, sly, quirky, quick witted, cute, clever, sadistic, slow to trust others, and cruel
Likes: to torture her victims, raw flesh, knives, cooking, to have the upper hand
Dislikes: anyone one-upping her, potential "dishes" getting away from her, mafia, police
weapons: literally anything in her hands can become a weapon, but mostly kitchenware (favors kitchen knives, meat tenderizers, and rolling pins)
background: She moved to America to start her dream of owning her own restaurant, she got married and fulfilled that dream practically by herself. When times became hard and meat became scarce (this is between the Great depression and World War 2), her lazy husband tried selling the restaurant to the mafia, who were buying up businesses left and right. When she heard this, something cracked in her mind. She killed and began eating her husband, and in a bloody frenzy she had an epiphany: she would kill some of her customers and serve them to the others in tasty Mexican cuisine!
Additional: tends to talk in rhyme, has bags under her eyes from all her cooking, her teeth are cracked, pitted, and stained red from eating some of her victims raw
quote: "With your fate sealed, you will make a most interesting meal!"