Gryphons Through the Ages 1 by SlippingStar 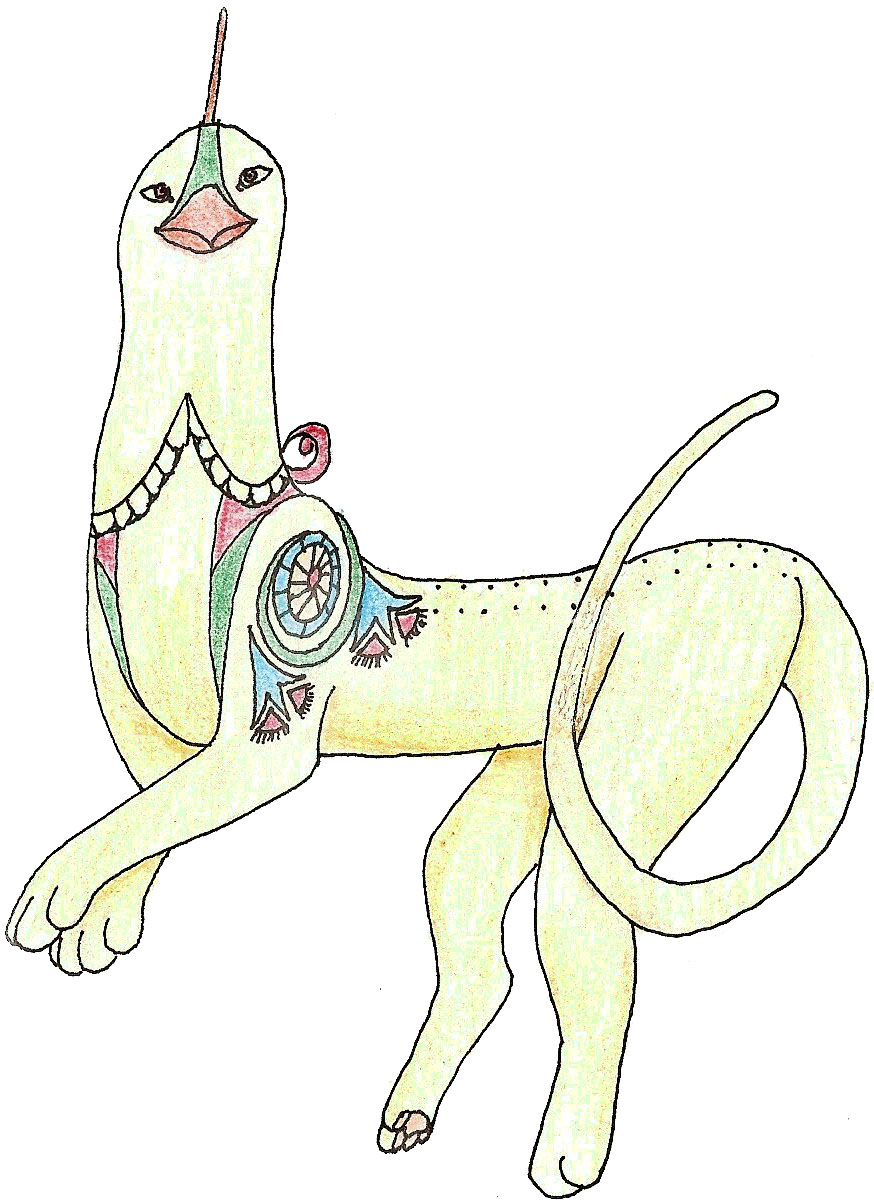 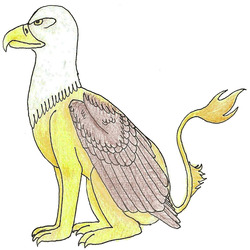 Gryphons Through the Ages 1

I'm doing a history of the gryphons/griffons/griffins' forms and how they've come to be the diverse creatures we see today in artwork.

The first gryphon artwork was discovered in famous frescoes of Knossos's Bronze Age throne room. It had a long, tip-less tail and intricate shoulder designs. But the most striking feature to a modern-day griffin fan is that the only bird feature on the earliest gryphon is a head- no wings or other feathered tidbits. It is believed that the gryphon was a misinterpretation of a Protoceratops skeleton, found in gold mines. Regardless, it is the beginnings of the creature many love today.

Source : Wikipedia. (That's a rephrase, not a copy&paste)