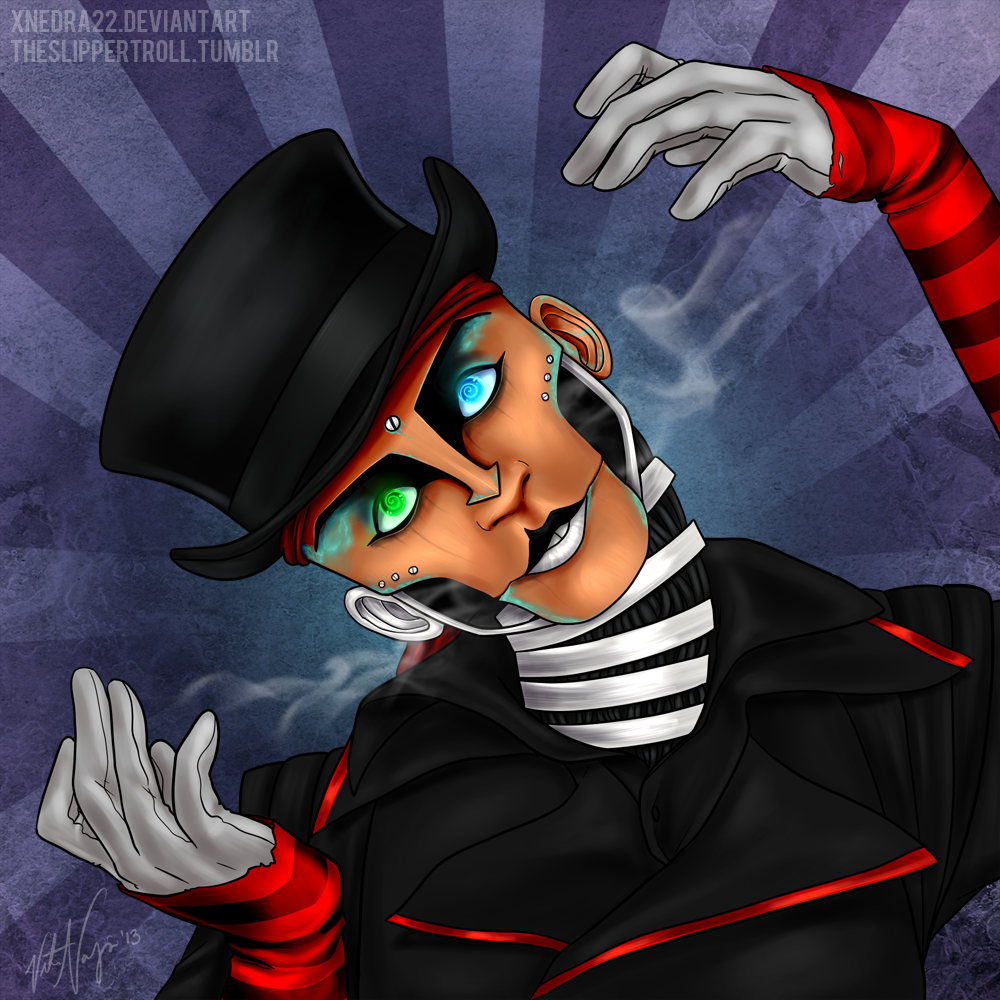 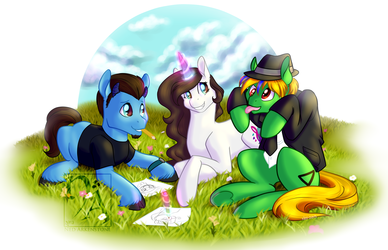 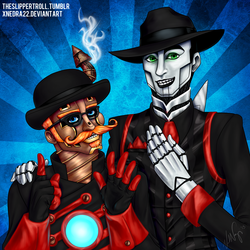 I come up with the best titles.

Guess what happens when you listen to Mecto Amore for hours on repeat while you wait for an album release? Rabbit with swirly eyes, apparently.

This is the first version of this image. I really liked the copper in this one more than the second, so I wanted to share.

I tend to draw Rabbit when I'm in a feel-good mood. I had a much easier time drawing the face plates when I made them more feminine (as compared to my earlier drawings of Rabbit before the change). I miss the hat though! Maybe I'll still draw her with the hat from time to time, and put a nice big bow on it.

This was originally drawn in early December, before SPG's third studio album release.