Before And After 3 by SkyPaint 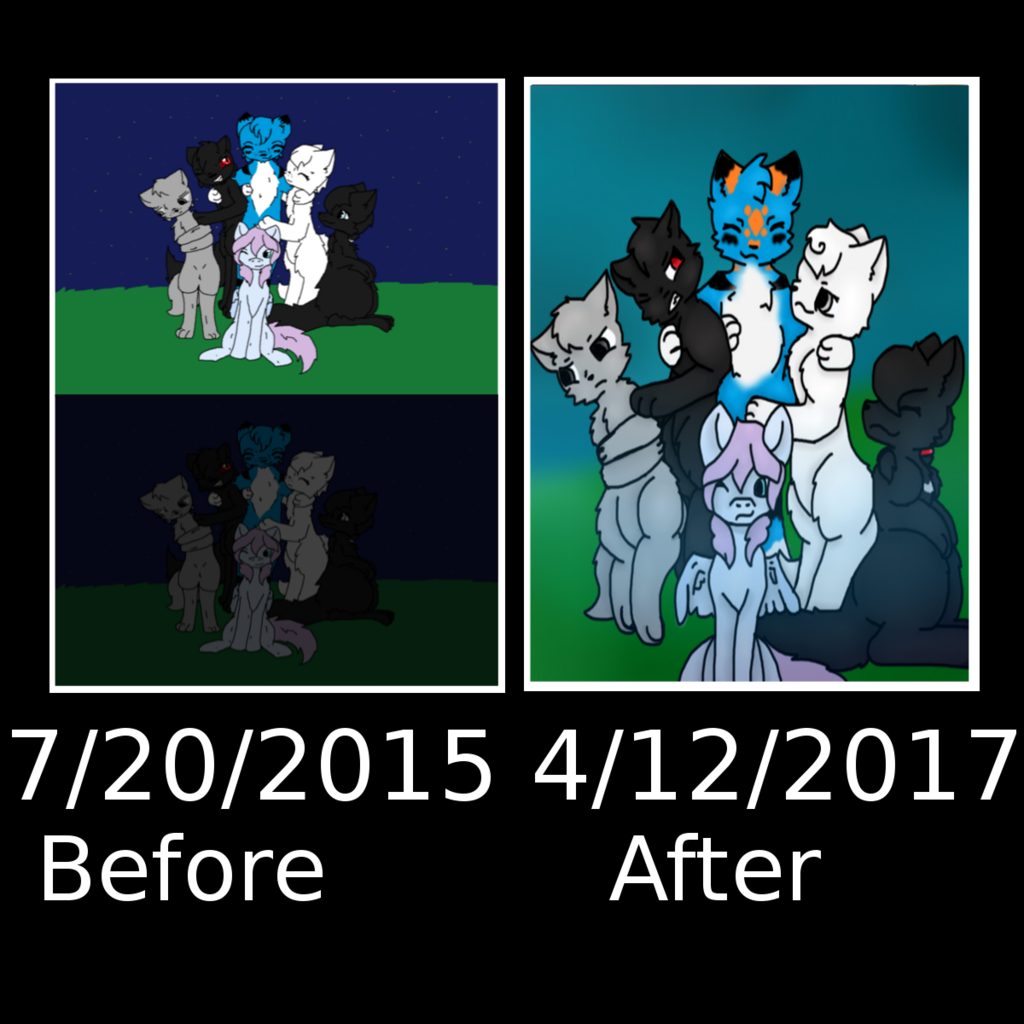 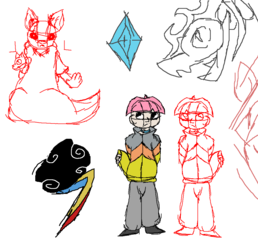 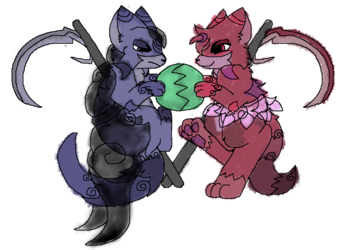 Oh my goodness just to look back on my own art just makes me want to laugh. The only reason is just look at them. In the past I thought you're supposed to keep the circle and this erase the lines inside it so during this time period I have a certain amount of circle faced people, and from that it makes the eyes look like they're about to fall out and roll away. And I was so lazy with shading it clearly shows it I just slapped on a layer of black and called it done, then I saved it was the layer of black and without the layer black. and the layer of black is so thick you have to lean in to see them and I thought that was the superior version to the one that you could see, and it was all done in Ms Paint. and the redesign was done in paint tool Sai the demo.