The rise of Tiger Chapter 1 the ceremony by SkyPaint 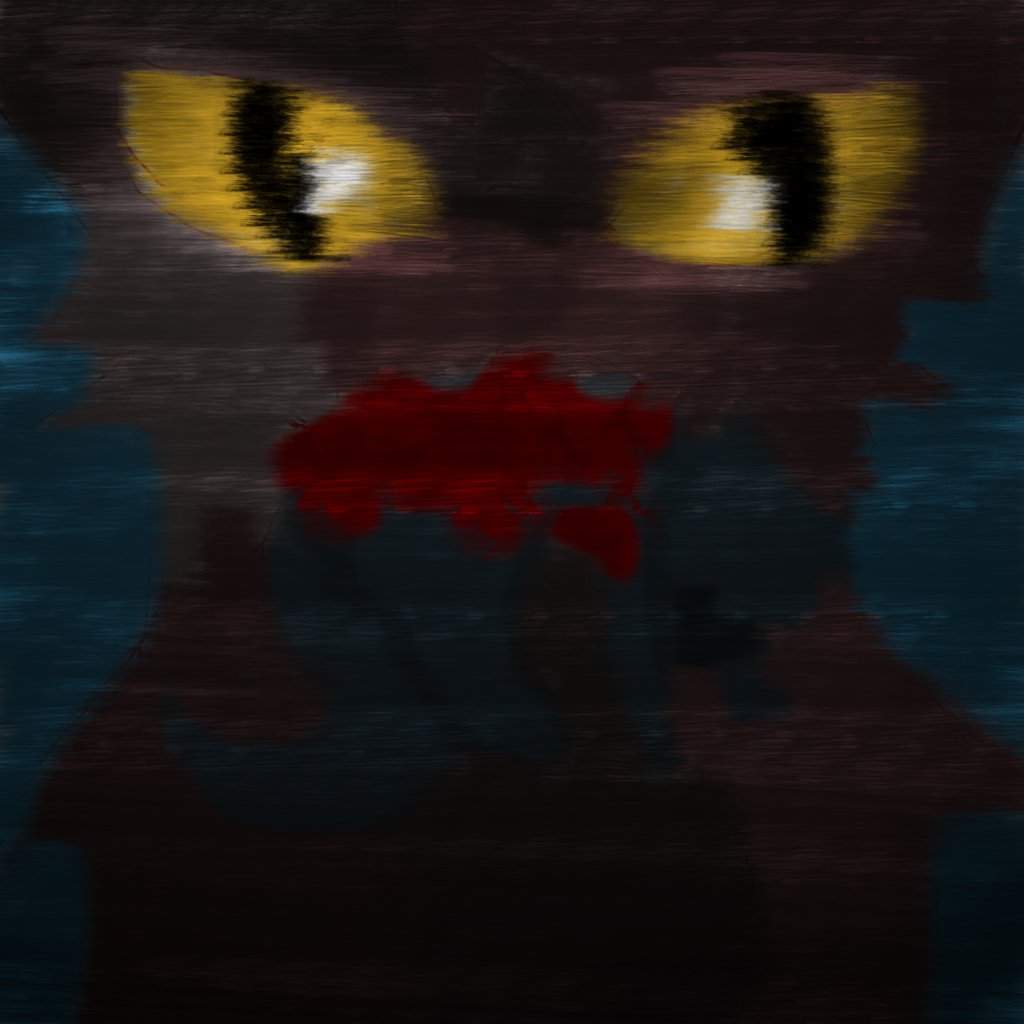 "Foxkit wake up. It's a brand new day.", A voice says excitedly.
"Shut up Tigerkit I'm still sleepy." said Foxkit.
"Come on get up it's about time we're going to become a Apprentices!"
"Don't you mean... Wait what today we're going to become paws." jumping up excitedly Just to shove her paw into the face of her younger sibling.
As The Smoky Brown Tom says in a whiny voice "what was that for!"
"Because you didn't wake me up sooner that's why!"
"But I did... I did wake you up you just went back the sleep!"
"Calm down you two. Your Sibling is sleeping you don't want to wake her up do you. She needs all the sleep that she can get."
As they both turn in A instant and say in unison at the orange she cat. "but why Mom!"
"You both know that she's not been feeling well. and the last we need is her being woken up by two whiny kits."
As the orange little kit puffs up her chest and says "but we're not kits were apprentices."
"Not yet, both of you are still kits. But as Tigerkit says interrupting
"What about Berrykit isn't she going to be an Apprentice to?"
"No sadly she can't... The medicine cat DoveWing says that she's too ill for the ceremony." Before Tigerkit could say something Foxkit says.
"that's a shame but maybe next time?" To receive a angry glare from Tigerkit To only make Foxkit confused. But before the two could realize it FireLeap their mother is already coaxing them out of the nursery to pass by a well expecting Queen.
As passing Foxkit can't help but admire the powerful Queen from the thick long Black fur to the muscles underneath. And how this she-cats emanates off fear From just her presence. As Foxkit here's a nervous Mew from FireLeap.
"Are you alright Foxkit if you want you can go back in the nursery?"
"No I'm fine." Foxkit says nervously swatting her tail side to side but to be interrupted by a loud meow.
"All cats that are old enough to capture their own prey Gather to the stones of the Sun and Moon As you hear my words on the mother Stone For this important milestone for any cat."
Muse of excitement rain out throughout the clan.
"EchoStar has something important to say!"
"what is it what could it be!"
"does it involve the other clans but he said it's important!"
"at least it's not about Pray Again!"
"when are we going to get a new deputy!"
The Whispers slowly start to turn into worry Just to be quieted down by EchoStar.
"FoxKit And TigerKit May you please both come forward!" the Tom says with a wave of his tail. We're all here today for the ceremony of these two kits Before they cannot leave the side of their mother! But now they begin their Journey their quest to becoming Apprentices and then after Warriors!"
All the wild FoxKit cannot help but look around her fellow clanmates excitedly looking side-to-side almost to the point of bouncing.
"TigerKit Your Mentor will be HoneyWhisker and May her kindness teach you the ways of a stealthy Hunter! HoneyWhisker Will you take TigerKit I mean TigerPaw as your Apprentice!"
"Yes EchoStar this might be my first a Apprentice but I will train him as well as the cats before me." HoneyWhisker says with pride As she goes over to TigerPaw to touch noses.
After touching noses with HoneyWhisker TigerPaw goes running over to FireLeap.
"FoxKit from this day forward you will be FoxPaw And your Mentor will be BadgerTooth!" EchoStar Says with a Warm smile.
BadgerTooth decides to say nothing only gives a nod going over to FoxPaw to touch noses before walking away leaving FoxPaw confused.

Before EchoStar could say anything the patrol returns?

Note-This chapter took awhile to write and I absolutely adore it and if you have any tips or advice I'll appreciate anything you have to say. 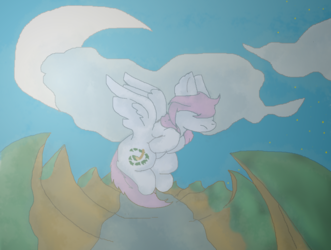 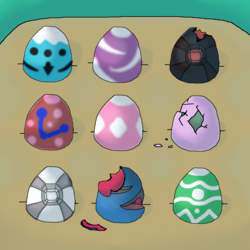 The rise of Tiger Chapter 1 the ceremony