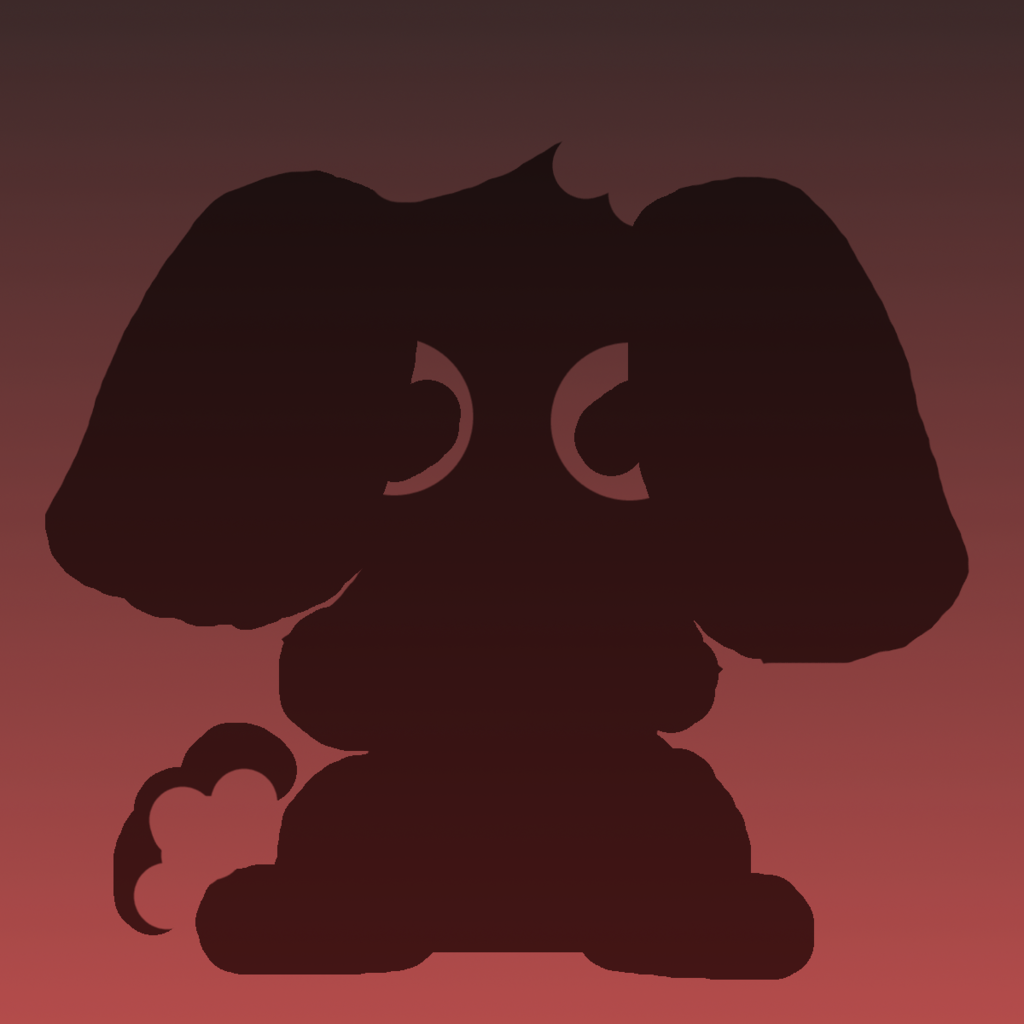 as there is alone Brown rabbit tied and bound by wire.

hold up in the air by its strings.

as a wolf walks forth from the inky Blackness of the world around them.

the rabbit looks down at the wolf.

as the wolf asks the rabbit.

such a strange thing a creature of kindness and love. talking to a creature like me.

as the rabbit sharply says shut up you stupid wolf.

normally I would turn someone away like you. but it's not normal for your species to be so rash. I want to speak to you more says it was curiosity and interest.

shut it says the rabbit we have more important things to do.

if it was possible to truly read the wolf's expressions. it would be purely shock.

as the wolf says are you sure. you'll be giving up so many things.

as the wolf is interrupted by the rabbit.

as it says was a yell I have absolutely nothing

actually you do have something. one thing.

the wolf says lifting one paw.

what is that as the rabbit asks.

that is a shame lost all that enthusiasm.

I better leave then says the wolf.

as the wolf begins to walk away.

as the wolf choirs what did you say.

what was that as the wolf requires. for the rabbit to say it again. 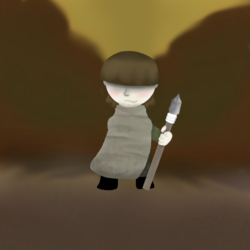 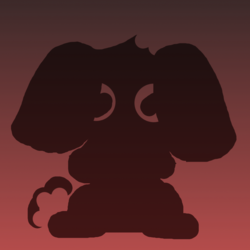