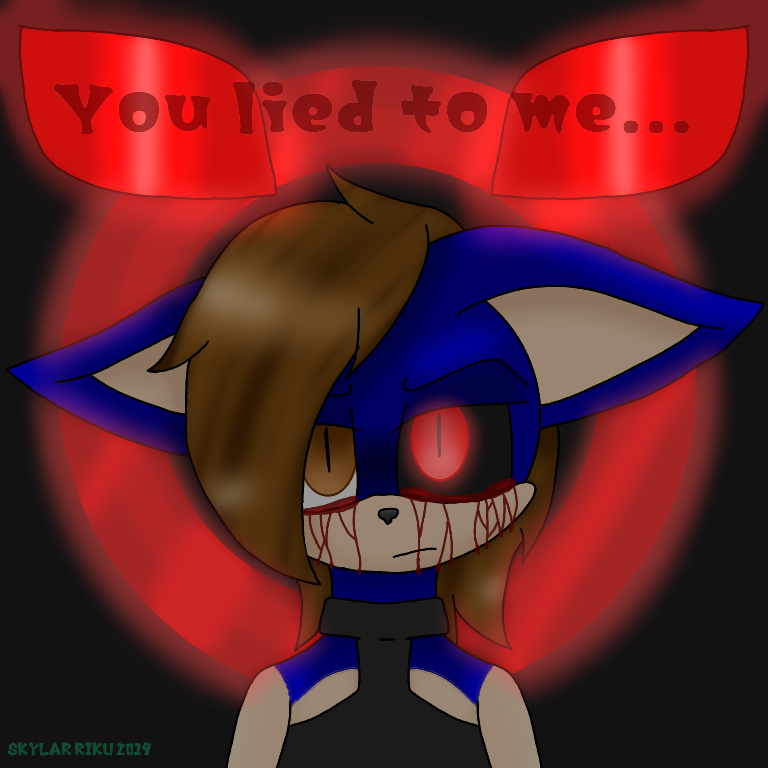 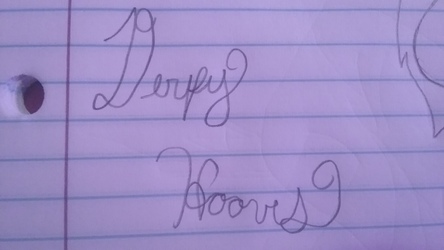 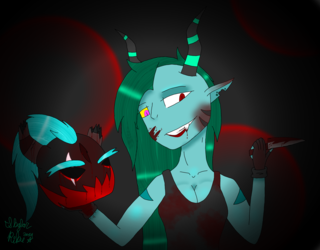 "You promised me they would be safe from death... You f**king lier..."

Been a while since I posted something here... I'm not as active as I should be but with me having a job now, it's kinda hard to keep up appearances. Anyways, I decided to draw a little something for the gallery since my art have improved a bit.

Tora Faux is my corrupted Sonic OC fox that suffered demonization by an exe named Exetior. Her soul was filled with the strength and determination to survive, so her soul broke free and she managed to escape with a thread od her life left.

When she knew that a friend was dead as she took a stroll around the corrupted world, she swore revenge on her new fellow colleagues.

Anyways, check out my YouTube channel, DeviantArt, and Tumblr for more stuff to come. Cíao!