Rainbow.exe: A Sonic.exe, MLP FiM, and Undertale Crossover by SkylarRikuYT 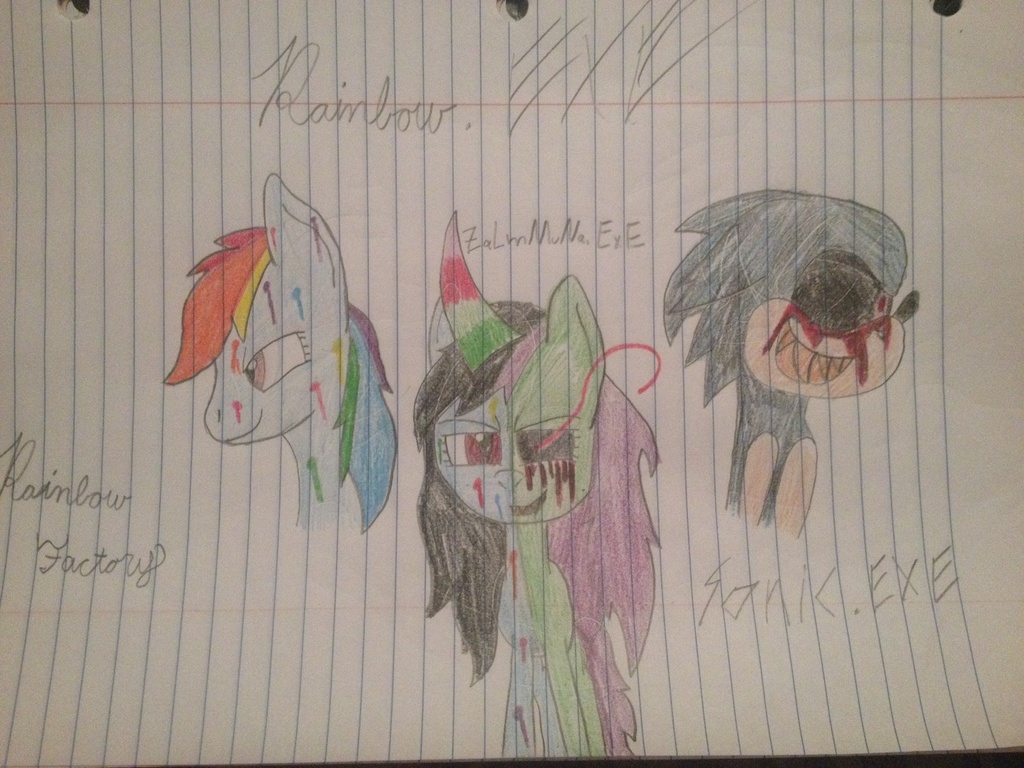 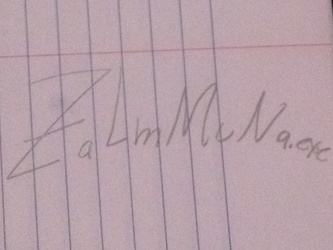 I drew this out of pure boredom because I had no requests, so I had nothing better to do! Anyways, If you guys don't like any blood shown, don't worry... My pony put on fake blood, along with her friend, Sonic.exe. And she also invited Rainbow Factory(the good kind...), to come over and put blobs of pain in her fur, but only on half of her body. Zalmmuna also managed to master the eye of Undertale and changed her horn pretty well. So, without further ado, Rainbow Factory, Sonic.exe, and ZaLmMuNa.ExE get ready for their pictures and now they look awesome!