Hittin' on Some Stallions: Smexy Overload by SkylarRikuYT 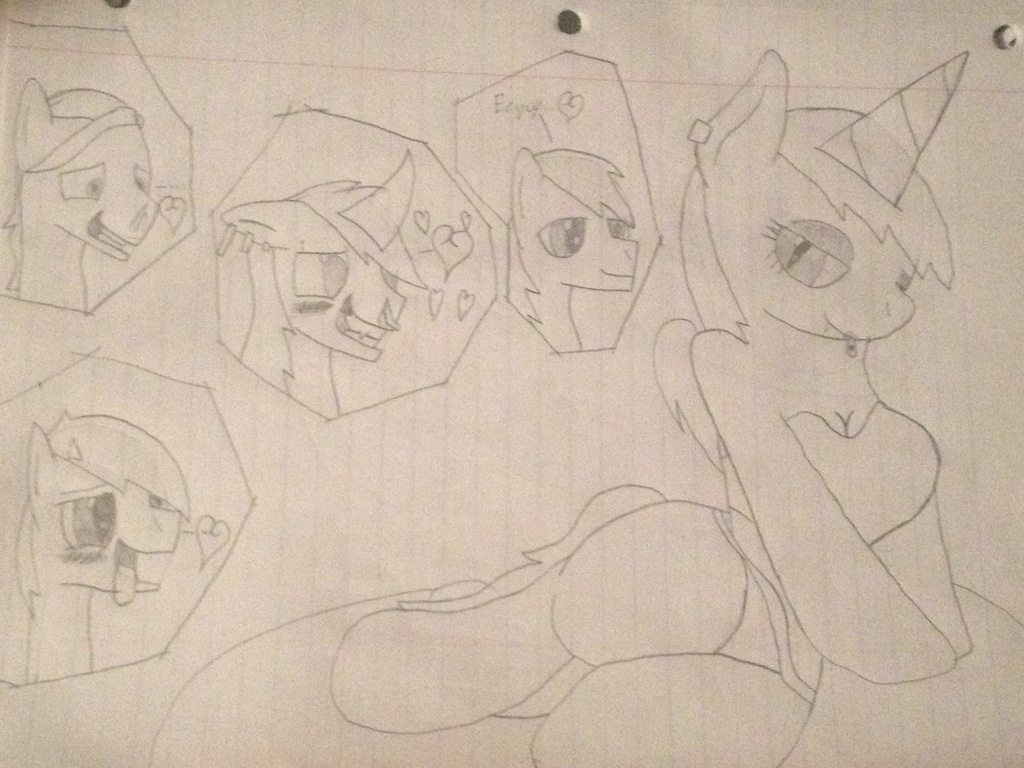 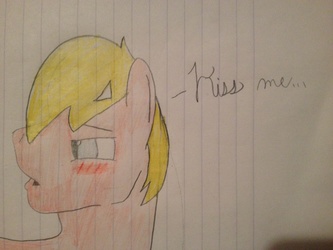 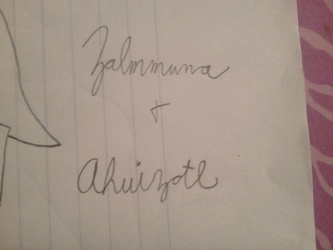 Hittin' on Some Stallions: Smexy Overload

Yep. Here is Zalmmuna hitting on the stallions. And it looks like she's very clever when it comes to hitting on Vladimir, Steelhoof, Big Mac, and Ponybrine! Let's just hope they don't end up in a war... Their reactions? Well, one of them is nervous and bleeding from the nose... Another is panting like a lovestruck puppy. Another one is bleeding from the nose, giggling. And the last one is just mellow...