Gift: Flirting in the Pool by SkylarRikuYT 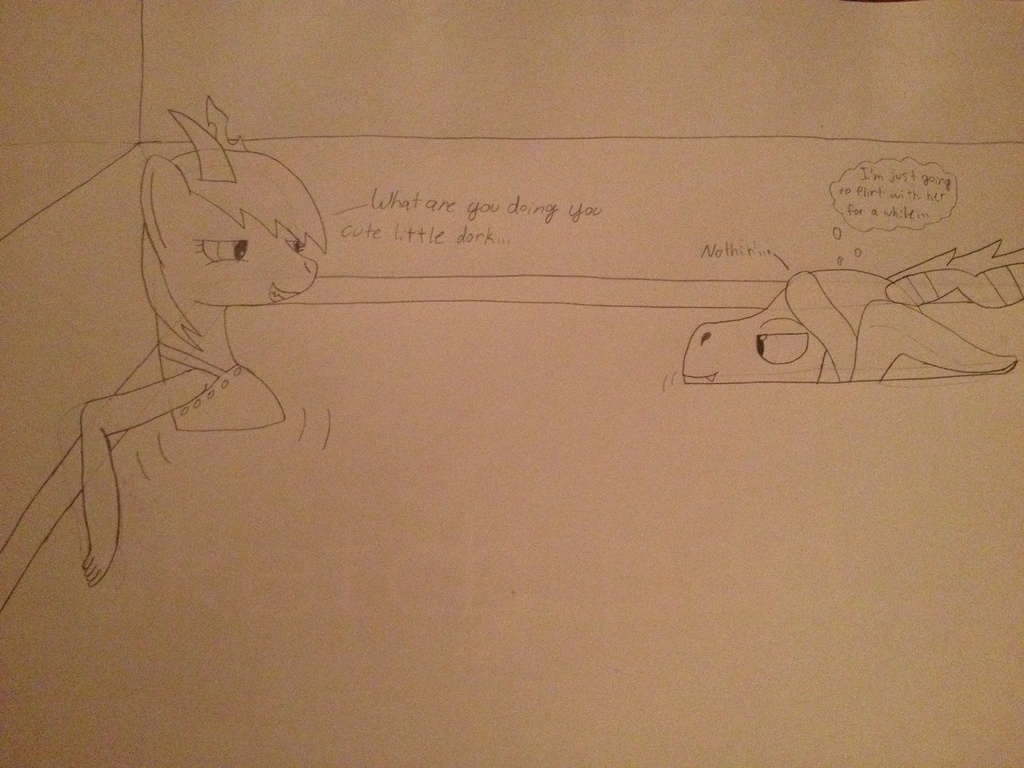 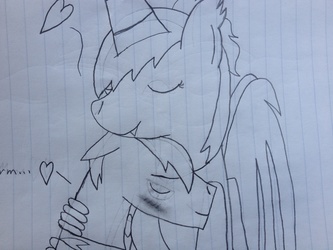 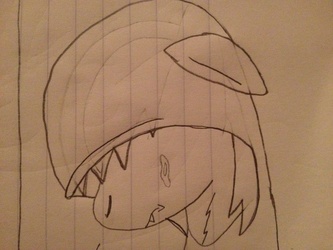 Gift: Flirting in the Pool

Apparently, it was raining outside one night and we had no place to stay until we came acrossed a hotel. So, we checked in and stayed for the night, but when Rasponov wanted to go to bed since he was so tired, I just went into the bathroom and changed into my sexy bikini. He wondered what I was doing in the bathroom since he saw my suitcase opened until I walked out and he just stared at me until I pulled him out of bed and made him put on his swimming trunks.

While he was putting those on, I made him silicone covers for the metallic parts of his body so he could swim in the pool instead of watching me, otherwise I would think that he would just be staring at my butt, going like, "Dat booty..." I would not appreciate that... X<

After he got out, I helped him put on the silicone coverings and headed over to the pool. All he did was run in and did a belly flop, which the water actually touched the high ceiling, which was pretty impressive. But with me however, I just slid on in and swan around a bit. After a few minutes with me relaxing on the edge of the pool, he started looking at me, kind of like he was flirting with me. I started blushing when he winked at me and asked him what he was doing. Apparently he was just trying to get my attention... X3

By the way, it's a little gift from me to rasponov for a very late birthday gift, I didn't even recognize that his birthday was in June... Sorry darling!