Skrif is a person dog thing

who is trying to make music, likes cherry coke and coffee, digs advice, and is obsessed with compact discs.

Skrif uses this Creative Commons license for their music.

Thanks for stopping by and listening to my stuff, every listen means the world to me <3

Most recent: When It Comes Back to You... 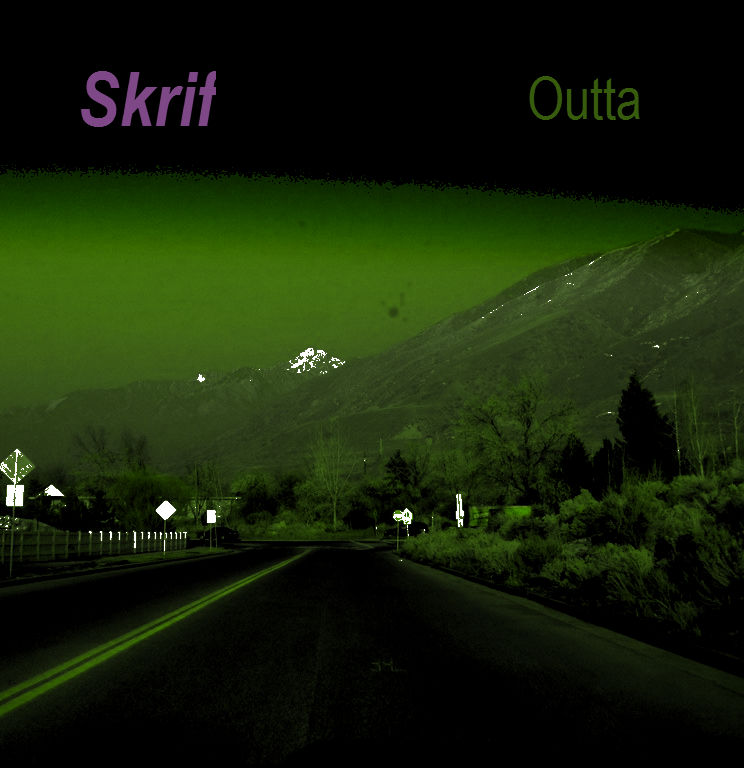 Yeah, not feeling all that creative lately.

It's pretty much a void of nothing up there, which is pretty not neat. I've been hardcore focusing on school lately so I can get accepted into the University of Washington, my dream school, and get out of Utah. Which is making me go crazy because I'm eventually going to have to worry about living up there and finding roommates and getting up the inside courage feels to the point where I can start communicating with people about it and, ya know, finding a place that isn't a serial killer's sex dungeon of doom or the trunk of my car. Maybe I should look for a place with furries. That'd be sweet. Finding a place to start from, however, is where the difficulty lies.

But that's besides the point.

Hopefully next school year will be more enabling of creativity. I'm going all-in and taking an advanced level music theory class, so that should help, but I also have a huge load of work with my networking certification class which eats up literally half of my school schedule.

Keep on rockin' guys, you're all way bomb and neat <3