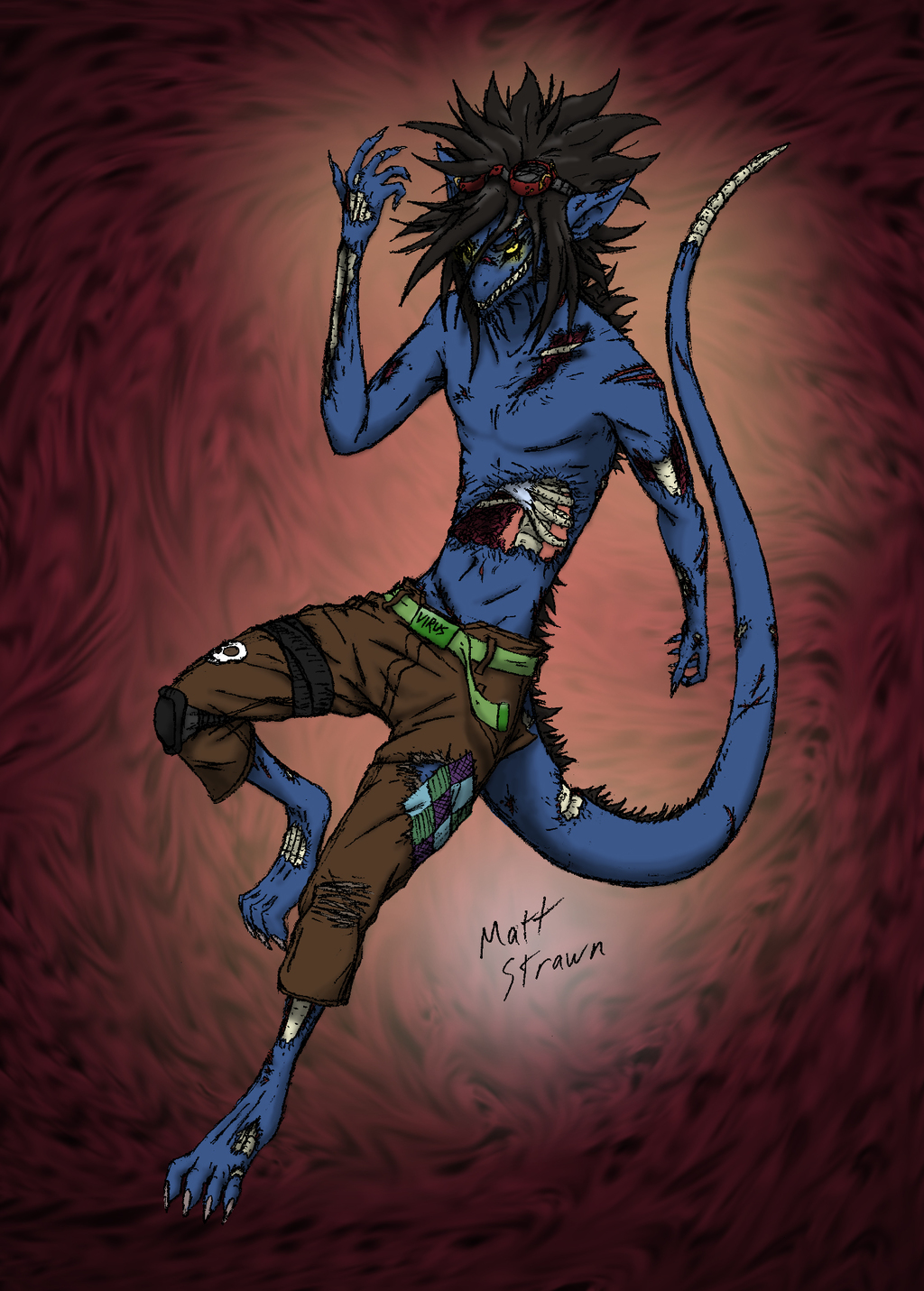 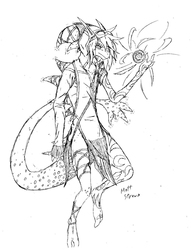 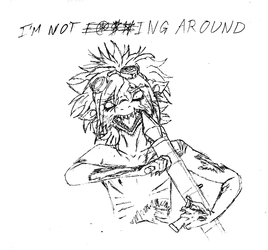 In Surrogal, the afterlife, some souls have the power to ascend to greater forms, at a price of an unnamed great debt. Veko took on a powerful form, but became a servant to a mighty being called Gonar. A being of destructive purpose, Veko slaughtered Gonar's enemies for countless ages, until he met with his greatest friend from the mortal world. When he refused to cast his old friend into oblivion, Gonar did so himself, and in a fit of rage, Veko betrayed and attacked his master. Veko himself was cast into oblivion, but as fate would have it, he found himself alive, across the planes of existence in a realm he had never known. His body was shredded, but his determination and craving for vengeance had never been greater.