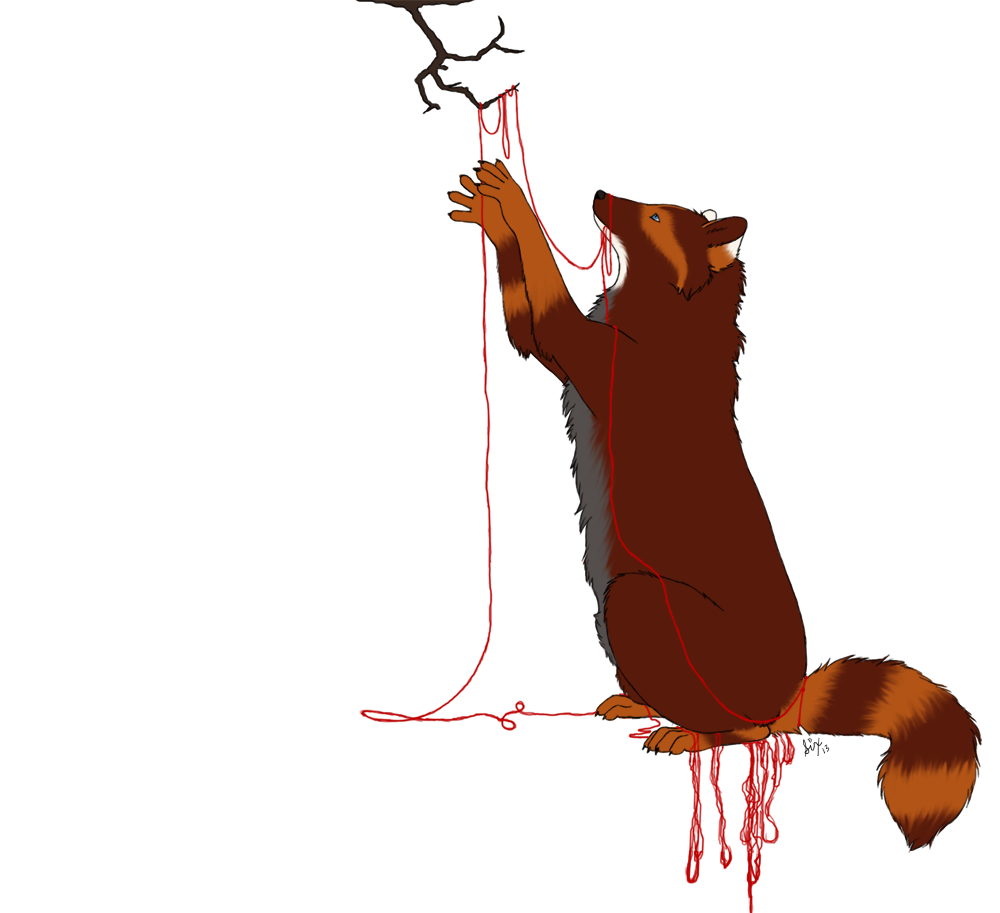 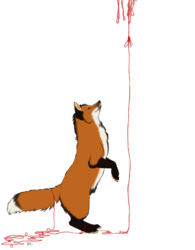 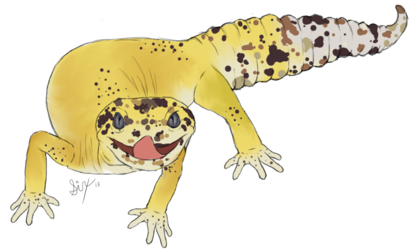 "The red string of fate, also referred to as the red thread of destiny, red thread of fate, and other variants, is an East Asian belief originating from Chinese legend and is also used in Japanese legend. According to this myth, the gods tie a red cord around the ankles of those that are to meet one another in a certain situation or help each other in a certain way... The two people connected by the red thread are destined lovers, regardless of time, place, or circumstances. This magical cord may stretch or tangle, but never break. This myth is similar to the Western concept of soulmates or a destined flame."

My animal self, the wolf/raccoon, named Anuolf. He's trying to untangle himself from this crazy red string. The reason behind the idea of the wolf/raccoon having more tangles to work out came from my failed marriage. I had a lot of baggage and problems through out that entire journey, and even after I had a lot to work out for myself. I needed to untangle quite a bit before I could find the other end, which was tied to my fox. Done back in April 2013