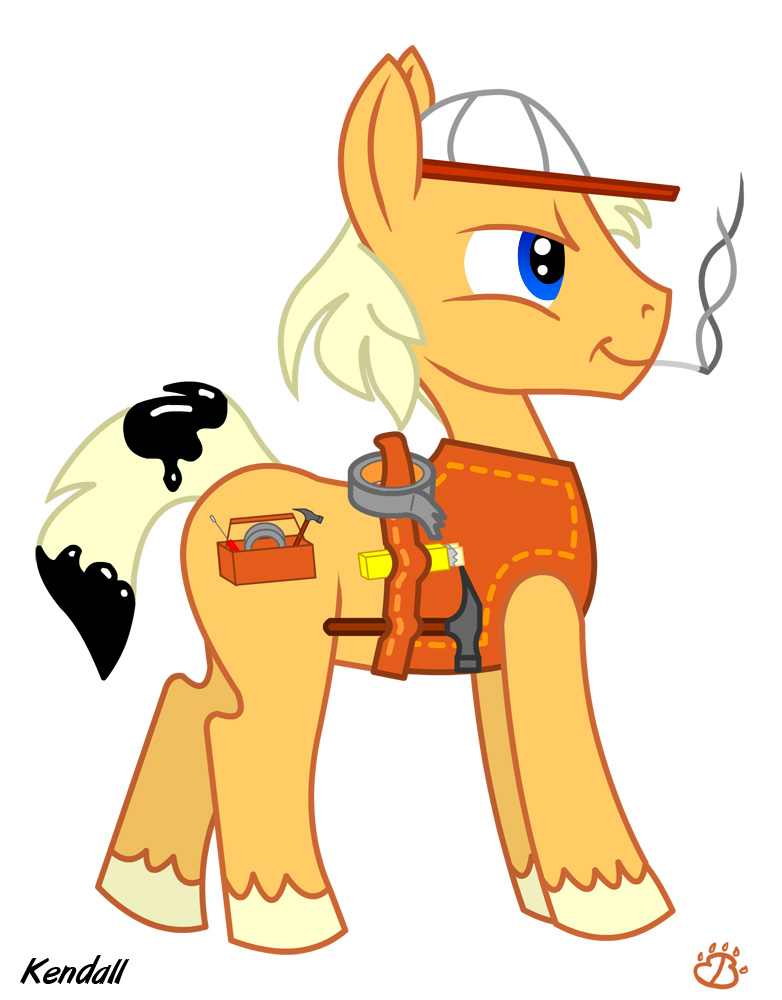 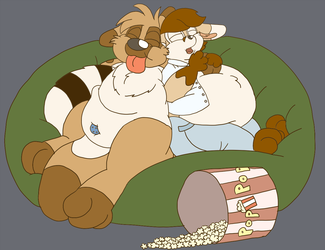 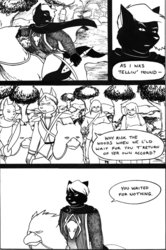 Actually this isn't Kendall, but definitely inspired from Kendall. A as of yet unnamed MLP character I had   badgerben make while visiting me. I had been pondering having a brony for a while, but wanted to do more than just one of my characters done as a pony. :p Based his build off the same type Braeburn has in the show.

Names we thought up or heard mentioned on   badgerben's posting of this we liked are:

If you got another name you think would fit him, let me know!
EDIT: Confirmed - Handy Hooves is his name.