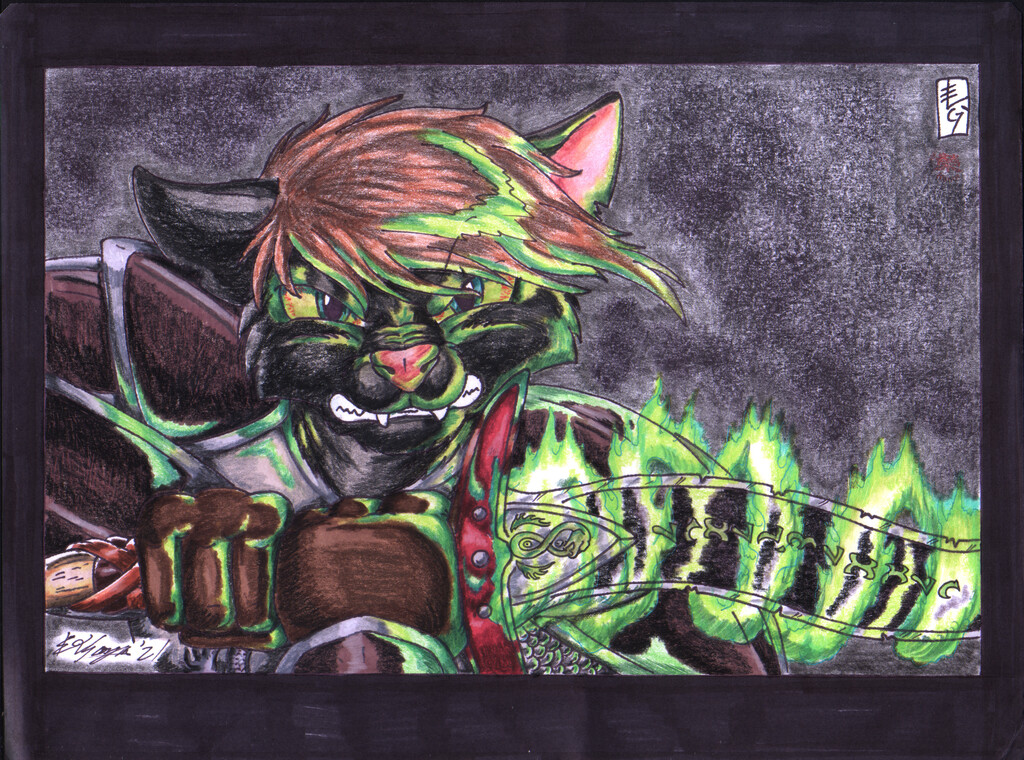 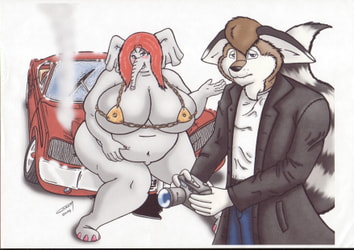 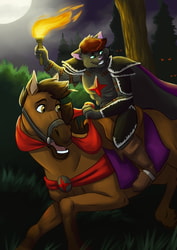 The sword that Kain has had since his early years, leading him down a tainted path in life that corrupted his mind to want more power to himself and mock all nobility and royalty by calling himself ‘Sir’ Kain, but also got him a well known reputation around the land. This magical blade over time has gotten more powerful, and corrupting Kains soul more… Gelders Edge. Once a Vorpal Sword, it has evolved into its own ‘soul’ (Words, how do).

The runes in the sword are Enochian runes, making an eldritch green glow. Gelder’s Edge isn't here to make friends.

An awesome traditional commission of Sir Kain by Elkit, who came up with the runes and the color of glow the sword emmitted! Really happy with the way he drew Kain as well!

Sir Kain and Gelder’s Edge © Me.