WIP: It will never catch on by SiranaJHelena 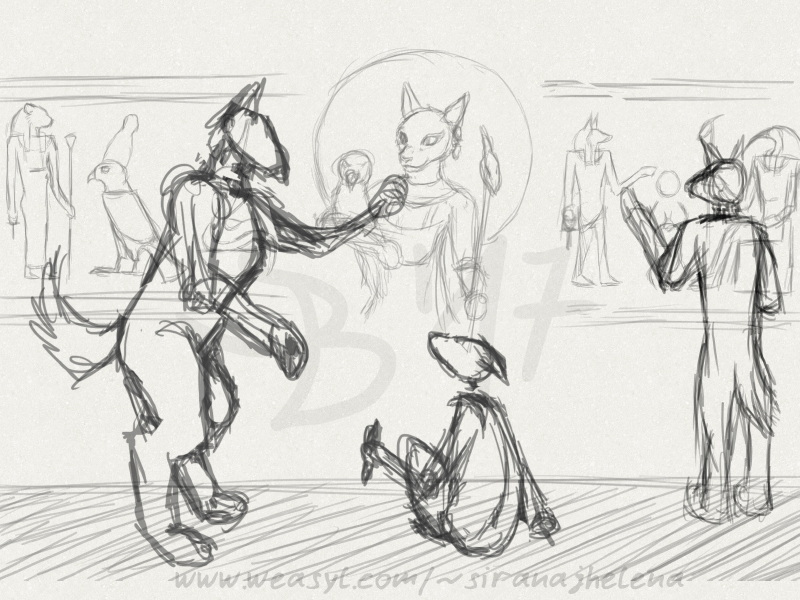 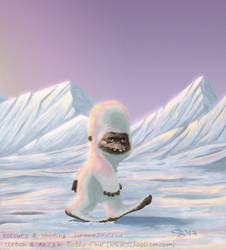 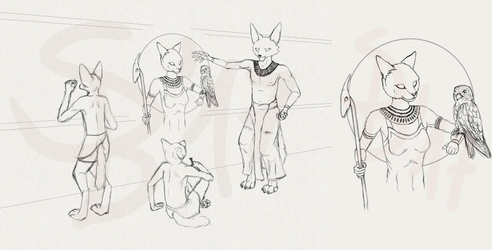 WIP: It will never catch on

This idea has been floating around in my head for quite a while, at first with cave paintings. However, considering the limited media, many cave paintings were anatomatically quite close to nature as far as archaeologists can tell. So ancient egyptian art was in my opinion a better contrast because it had clearer guidelines already, kind of a "mainstream style". After the topic for EF 23 was announced I had the feeling the decision had been made for me. ;)

I'm still not sure about the species of the living participants. (Please see them as placeholders and ignore their anatomy.) For obvious reasons humans are not an option but everything else native in that area already was made a god back then. So if I draw a bunch of jackals, they would be considered servants, children or whatever of Anubis. Same goes for cats with Bastet, lions with Sekhmet and so on. Not.. normal folks, normal people. (On the other hand, there were many human gods in ancient egypt as well. Even human mummies...)

What do you think about it?

However, it is more complex than I expected, so I don't have a clue if I can finish it in time. It became kind of a tradition that I am planing a certain large picture for the EF and then fail to finish it to the date. "Fighting the Wall" was the chain breaker however, so I am optimistic.

Edit: Now that I'm thinking about it, a fennec might be a good choice.