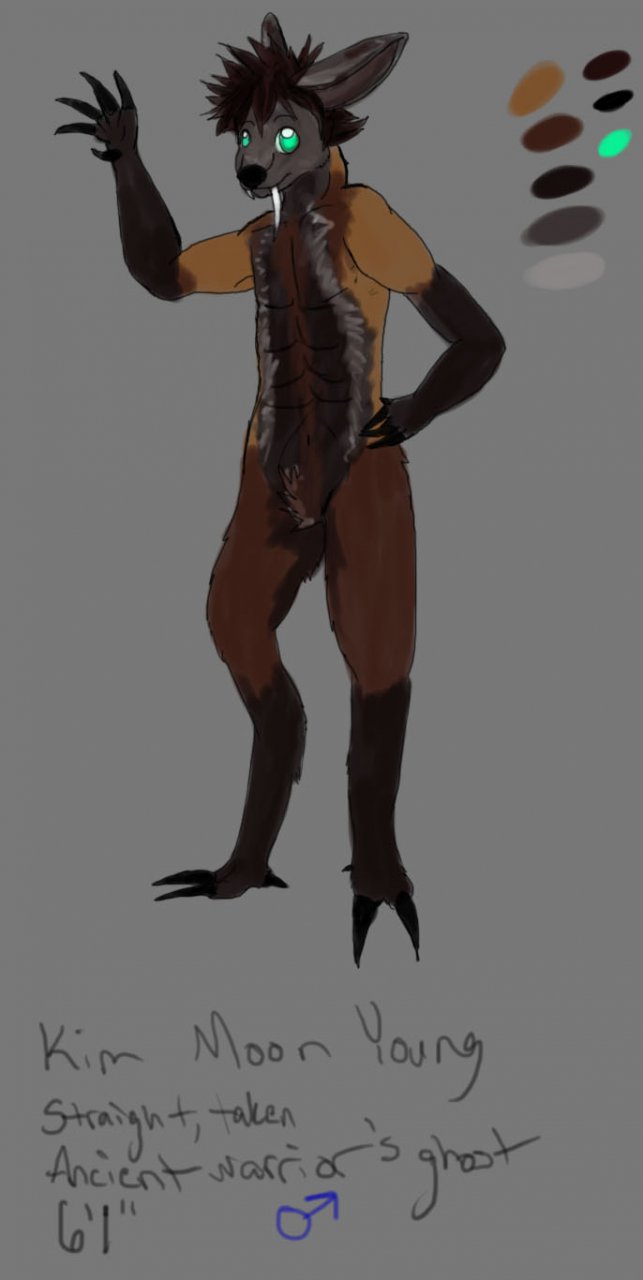 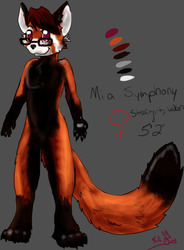 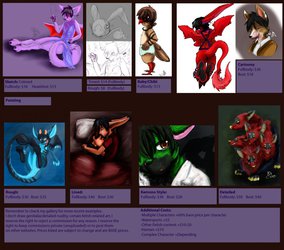 His back is the same color as his arms/shoulders (this was my ref for marking patterns http://www.konicaminolta.com/kids/e.....er_img01-l.jpg ). There's no shading on this, since he has complex markings. xD

The ghost of an ancient warrior of Goryeo. Post-mortem, he delighted in watching the changing times of the world, although he is still rather old-fashioned. He is the guardian angel of Mia Symphony, who accidentally summoned him to the mortal world. Unable to retain a physical form of his own except during the full moon, his soul is bound to anything ceramic, and as such he is able to travel between objects of these materials.

He is very easygoing, but when he gets jealous or angry he has a tendency to remember his past career. He loves cosplaying, and usually when he takes his own form he does so in different kinds of armor. He takes his fangs very seriously (as he has been growing and shaping them to absolute perfection for 700 years), but after Mia breaks one he starts treating them more as a symbol of his failures.

Although is name is Kim Moon Young, Mia often calls him by the name of her favorite characters in the latest drama she's watching. Her favorite name for him is Choi Young, which he often protests as that was his general during his life.