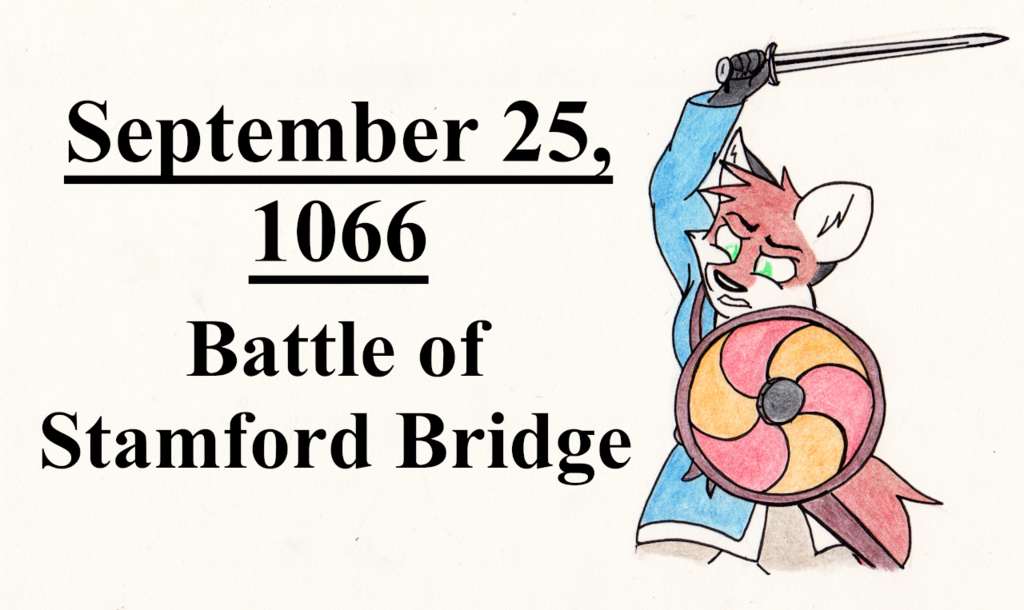 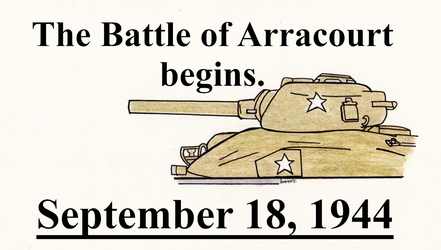 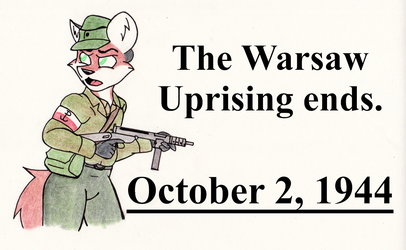 On September 25, 1066, the Battle of Stamford Bridge takes place Yorkshire, England. In the months leading up to the battle, the throne of England had become disputed as multiple men made their claim to the throne in the wake of King Edward the Confessor's death on January 5, 1066. Harold Godwinson, brother-in-law to Edward, was selected to take the throne as King Harold II by an assembly of nobility; however, King Harald Hardrada of Norway and William, Duke of Normandy, both disputed the claim and each sought to take the throne for themselves. Harold believed William would be the most dangerous threat and amassed his forces southern England to repel any Norman invasion. Meanwhile, Harald Hardrada had amassed an army of some ~9,000 men from Norway and the Orkneys and landed in northern England. Upon learning that the Norwegian invasion force had landed, Harold Godwinson rapidly redeployed his army (composed of ~10,500 footmen and 2,000 cavalry), taking the Norwegians by surprise at Stamford Bridge, making a 185-mile journey in just four days. Though the English had taken the Norwegians by surprise, the bridge itself served as a chokepoint which slowed down the English advance. A lone Norwegian armed with an axe blocked the English from crossing the bridge long enough for the rest of Norse forces form a shield wall before he was finally killed by an Englishman using a barrel to float under the bridge to stab him from below. Though the Norwegian forces had formed a shield wall, it soon faltered and collapsed under the English assault. During the fighting, Harald Hardrada was slain by an arrow to the windpipe. Also killed was Tostig Godwinson, brother of Harold Godwinson, who had joined Hardrada after being exiled by his brother.

At the end of the Battle of Stamford Bridge, the invading Norwegian force had been almost completely annihilated. Out of the 9,000 Norwegians who had participated in the battle, it is estimated that 8,000 were killed or missing. King Harold had achieved a stunning victory, though it would be short-lived. Three days later, William, Duke of Normandy, began his invasion of England. On October 14, Harold himself would be killed in action at the Battle of Hastings, marking the end of the Anglo-Saxon kings of England. William, now known as William the Conqueror, soon thereafter took the English throne as the first of the Norman kings of England.