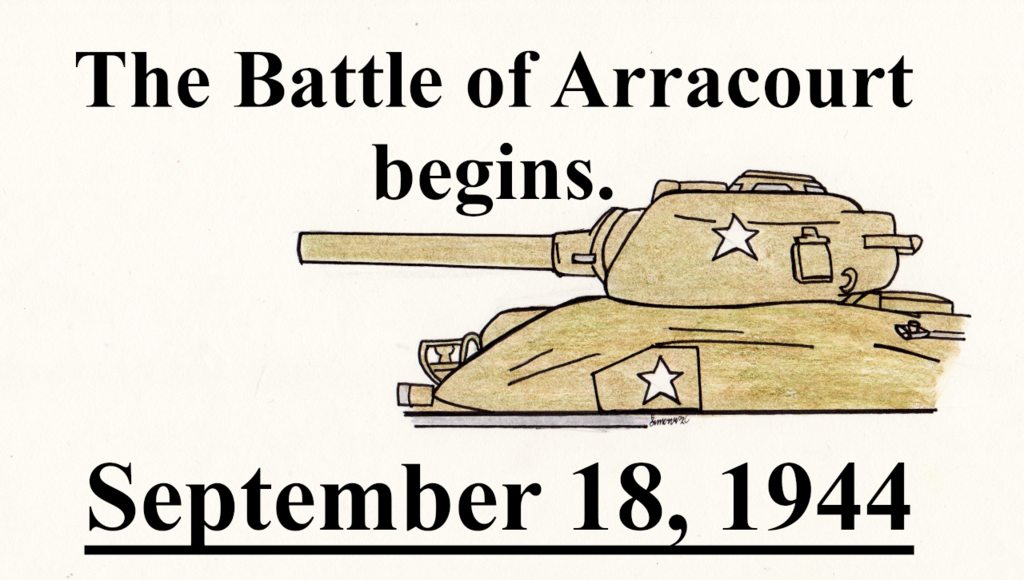 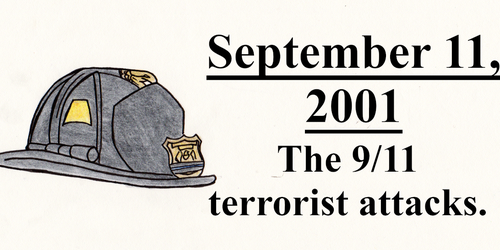 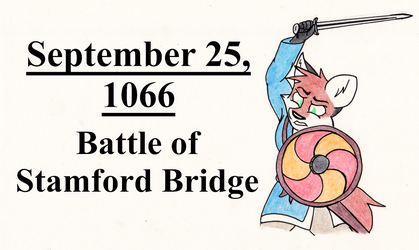 On September 18, 1944, the Battle of Arracourt begins. A German counteroffensive against the Allied advances in France, the battle saw the German 5th Panzer Army attempt to retake Lunéville and defeat the American 4th Armored Division. The battle began on September 18 as a force of German tanks maneuvered through the fog and attacked an understrength American force at Lunéville; however, the fog which gave the German's cover from Allied air support also gave the American's cover to maneuver against the Germans. Over the course of the 18th and 19th, German attacks against Lunéville and the 4th Armored Division's Combat Command A (CCA) at Arracourt repeatedly faltered against American resistance by American tanks, tank-destroyers, self-propelled artillery, and infantry. By September 20, the weather began to clear and thus Allied air support was finally able to join the fight. Among this air support was a Piper L-4 piloted by Maj. "Bazooka Charlie" Carpenter. Carpenter's L-4 (originally an unarmed liaison and observation aircraft) had been fitted with a battery of bazooka anti-tank rocket launchers, which Carpenter put to excellent work by flying low and attacking the German armored force, being credited with the destruction of multiple tanks and armored vehicles and forcing the German forces to withdraw. The following day, Republic P-47 Thunderbolts began attacking the German ground forces, inflicting heavy losses against the enemy. Fighting would continue through September 25, including a powerful attack near Château-Salins that nearly overran the 4th Armored Division's Combat Command B before being repulsed by American aircraft. On September 25, the 4th Armored Division halted its operations as part of an order for the American Third Army to halt in order to allow supplies and resources to be diverted for Allied operations to the North. Meanwhile, the German 5th Panzer Army continued to press their attacks sporadically before finally ceasing their offensive and withdrawing to the German border on September 29 due to heavy losses and continued American air attacks.

Despite being outnumbered in tanks and troops, the American 4th Armored Division successfully held their ground and inflicted significant losses upon the attacking German forces. Out of a German force of 262 tanks and assault guns at the beginning of the battle, 200 had been lost in the fighting (86 destroyed and 114 damaged or broken down). In exchanged, American forces lost 25 medium tanks and 7 tank destroyers with 225 men killed and a further 648 wounded. The Battle of Arracourt would mark the largest tank battle involving US forces until the Battle of the Bulge later in the year.