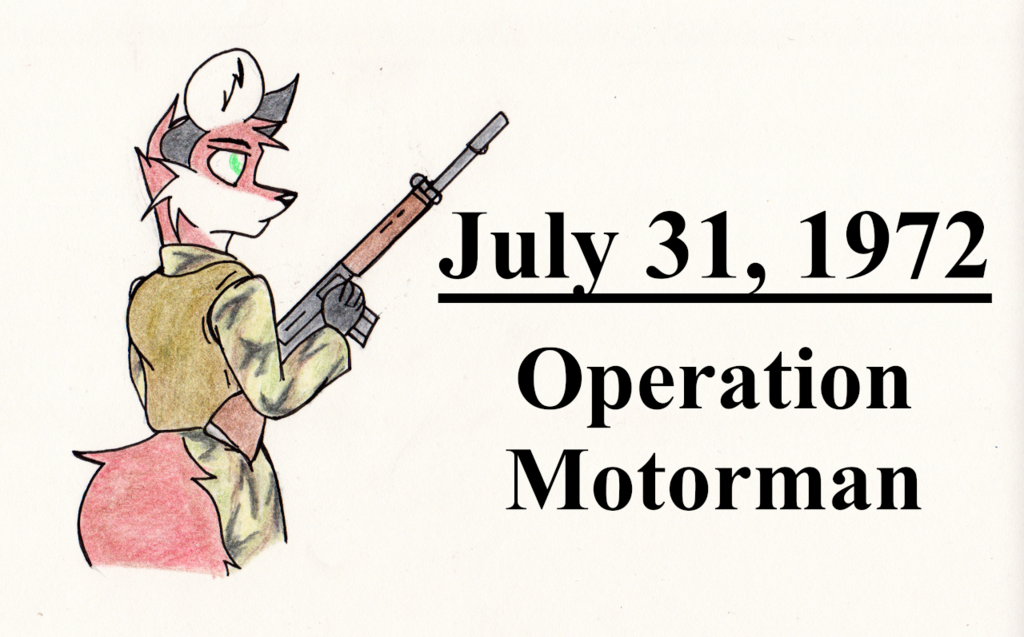 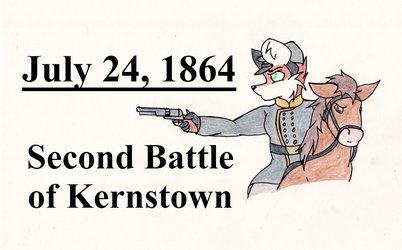 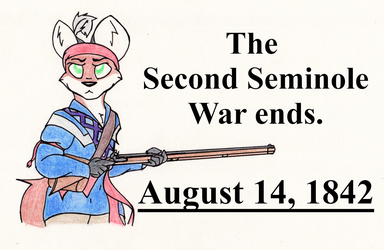 On July 31, 1972, the British Army conducts Operation Motorman in Northern Ireland. In the time leading up to the operation, a significant number of neighborhoods in urban areas of Northern Ireland, such as Belfast and Derry, saw locals and militia and paramilitary groups constructed barricades to block entrance by opposing factions and/or British security patrols. Of these newly formed "no-go zones," several were controlled by the Original Irish Republican Army and the Provisional Irish Republican Army. While the Original IRA had called a ceasefire in the conflict by the end of May 1972, the Provisional IRA continued operations. These operations included the Bloody Friday bombings on July 21, 1972, wherein a series of bombs were detonated across Belfast and killed 9 people and wounded 130 more. In reaction, the British government ordered the execution of Operation Motorman in order to eliminate the "no-go zones." On July 31, a force of 22,000 British soldiers supported by 5,300 troops of the local Ulster Defense Regiment and Centurion AVRE engineering vehicles (essentially a modified Centurion tank fitted with a modified turret, different gun, and a dozer blade) for the purpose of clearing the barricades began Operation Motorman at 4:00 a.m. Within a few hours, the barricades had been cleared by bulldozers and the AVREs and the "no-go zones" cleared. Realizing they were ill-equipped to resist, both the Original IRA and the Provisional IRA withdrew while offering no resistance.

Casualties for the operation totaled two killed and two wounded. 15-year-old Daniel Hegarty was killed and his two cousins wounded when they were fired upon by a group of soldiers when the trio had gone out to watch the operation in Derry. 19-year-old Seamus Bradley, a member of the Provisional IRA, was fatally shot while trying to climb a tree. A few hours after the end of the operation, 9 civilians (including an 8-year-old girl and a 15-year-old boy) were killed by car bombs detonated in Claudy, County Londonderry, Northern Ireland.