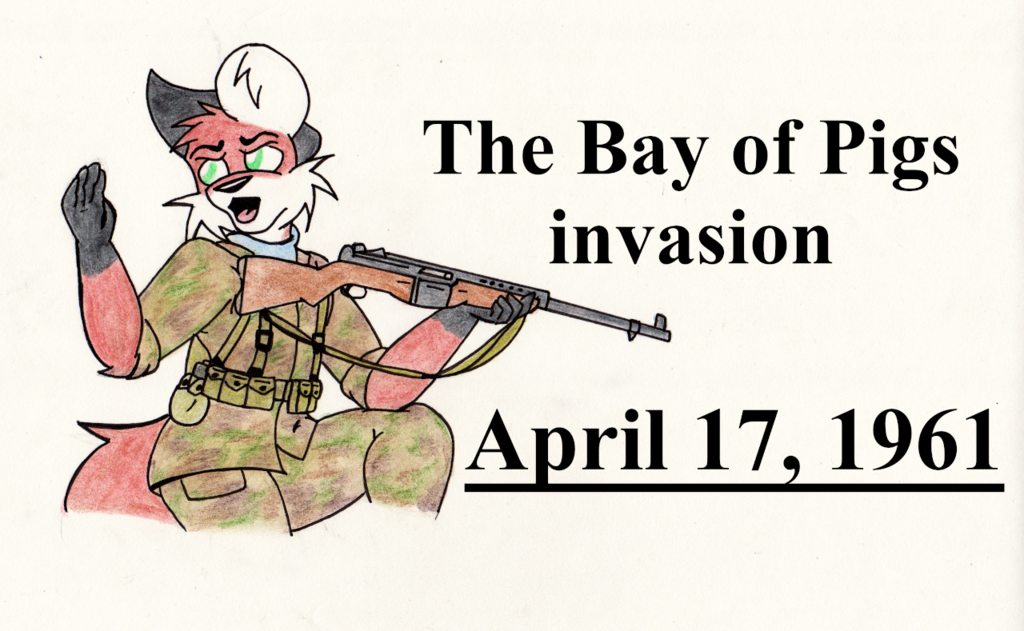 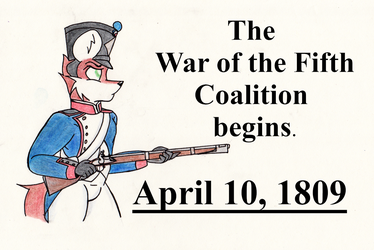 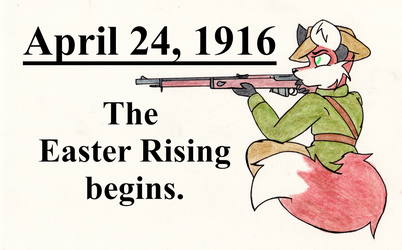 On April 17, 1961, Brigade 2506 begins its invasion of Cuba at the Bay of Pigs. Brigade 2506 (Brigada Asalto 2506) consisted of Cuban exiles who sought to overthrow Fidel Castro and his regime; consequently, the brigade had received support from the United States through the Central Intelligence Agency (CIA) due to Castro's growing ties to America's Cold War rival, the Soviet Union (USSR). Initially planned during the Eisenhower administration and finally approved by his successor John F. Kennedy, the plan called for a landing of ~1500 troops supported by aircraft. On the day of the invasion, infantry and paratroopers of Brigade 2506, supported by M41 Walker Bulldog tanks, were met by greater Cuban resistance than had been anticipated, including Cuban militia forces and T-34 tanks, and Castro's forces had mobilized more quickly than anticipated. Ammunition shortages soon plagued the brigade as resupply became difficult and soon afterwards impossible. Over the following few days, the invasion force was slowly pushed further and further back to their landing beaches by Castro's forces. American support was also held back as Soviet pressure mounted, including threats to intervene by Soviet Premier Nikita Khrushchev should American forces openly take part in the invasion. By April 20, Brigade 2506, out of ammunition and with no means of fighting the Cuban tanks, were forced to surrender and the invasion was over.

Over the following days, 24-30 scattered survivors of the brigade were rescued by American ships and flying boats from the coasts and islands along Cuba. Of the ~1500 men of Brigade 2506, 118 were killed and 1202 captured. Four American aircrew were also killed will flying A-26 Invader attack aircraft for the CIA in support of the operation. 176 Cuban troops were killed with and estimated 2,000 Cuban militia killed or wounded. Furthermore, a wave or arrests, trials, and executions was carried out by the Castro regime in the immediate aftermath of the invasion, resulting in the deaths of hundreds more. The failure of the invasion gave the Kennedy administration a black eye and a bruised ego while also allowing Fidel Castro to strengthen his position in Cuba. Cuba also grew its relations with the Soviet Union even further, eventually resulting in the Cuban Missile Crisis when the US and USSR fell into a nuclear standoff as the Soviets based nuclear weapons in Cuba. Shortly after the failure at the Bay of Pigs, the US placed a complete trade embargo on Cuba and heavily restricted travel to the island nation.