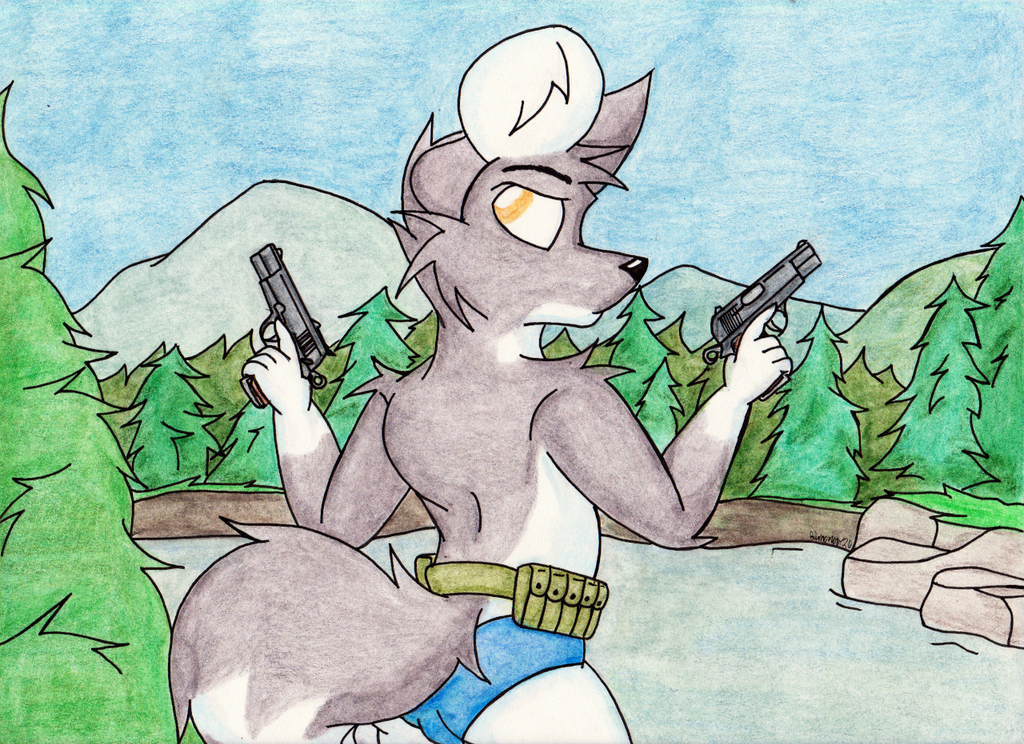 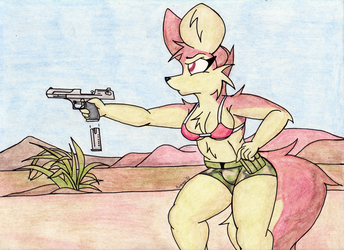 Developed by two of the greatest firearms designers in history, John Moses Browning (M1911, BAR, M2 HMG, Winchester 1892, etc.) and Dieudonné Saive (SAFN, FN FAL), the Browning Hi Power is one of the most successful and widely-used handgun designs of the 20th century. Initially produced by Fabrique Nationale (FN) in Belgium, the Hi Power offered a great advantage over other contemporary designs in the form of its 13 round capacity which gave its user a greater degree of firepower compared to such designs as the Colt M1911, Luger P.08, and Walther P.38. Designed to meet a French military requirement for a new service pistol, it failed to be adopted by France. However, the Hi Power saw widespread military service from World War II and on, including on both sides of the war. Pistols were produced in Belgium for use by the German armed forces while at the same time John Inglis and Company in Canada produced the design for Allied use, most notably in the hands of Canadian, British, and Chinese forces. As recently as the Global War on Terror, the Browning Hi Power continued to see frontline service with British troops but has since been replaced by the Glock 17. Notable users of the Hi Power include Canada, Britain, China, Israel, India, Nazi Germany, Rhodesia, and the US FBI Hostage Rescue Team. After 82 years, production of the Hi Power by FN/Browning finally ceased in 2017; however, copies of the design continue to manufactured in other nations.