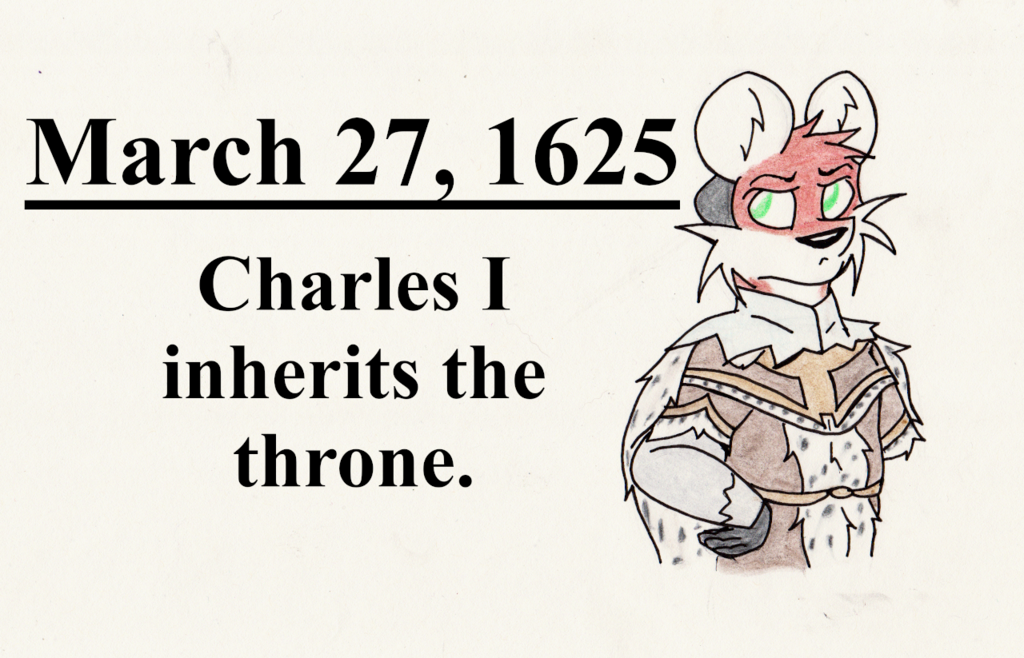 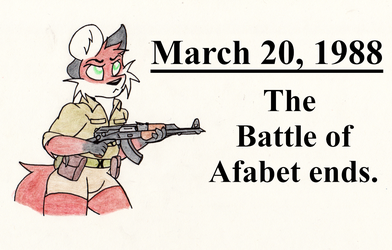 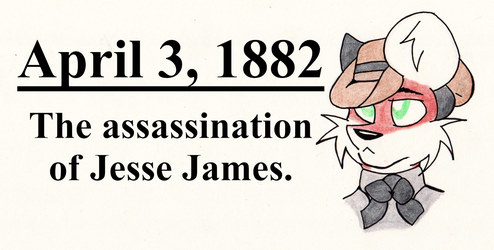 On March 27, 1625, Charles I inherits the thrones of England, Scotland, and Ireland following the death of his father, King James VI and I. Charles I was soon at odds with Parliament. In May of 1625, he married Henrietta Maria of France, a Catholic, which caused distrust with Protestant England due to fear that Charles would ease restrictions on Catholicism in England and that he would be influenced by Catholics. Furthermore, his support of an anti-Calvinist theologian further alienated Calvinists and Puritans and caused a general distrust by Protestants in general. Further hindering Charles I was his belief in divine right (that he was chose by God to rule with absolute power) which eventually led to him shutting down Parliament when Parliament asserted that taxes could not be levied without the consent of Parliament. However, Charles was eventually forced to bring Parliament back into session in the wake of a rebellion in Scotland. Almost immediately, this Parliament (which would come to be known as the Long Parliament, remaining in session from 1640 until 1660) moved to impeach many of his officials. Following a rebellion in Ireland and an attempt by Charles to arrest several members of Parliament, the English Civil War began in 1642.

Following defeats of the Royalist forces at the hands of Parliament's New Model Army, Charles I put himself in the hands of Scottish forces who, following several months of negotiations, handed him over to Parliament. On January 20, 1649, the trial of Charles I began, wherein he was accused of treason and other high crimes. On January 30, Charles I was executed by beheading at the age of 48. Shortly afterward, the monarchy was abolished in England, though it was eventually restored in 1660 with the return of his son Charles II.