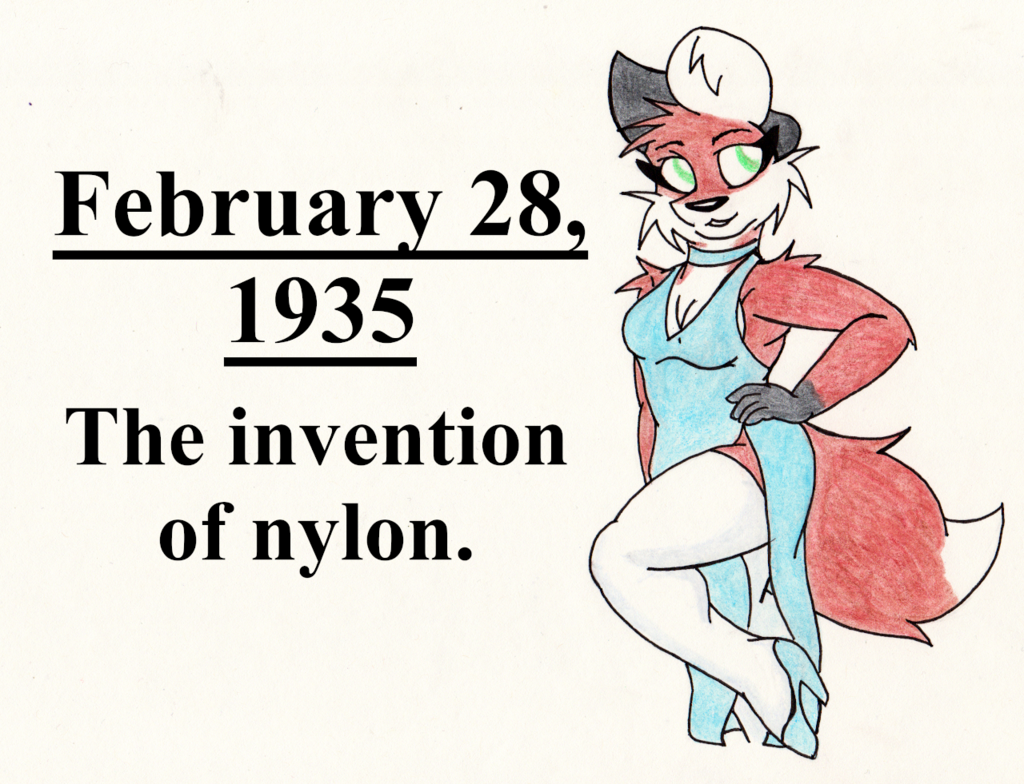 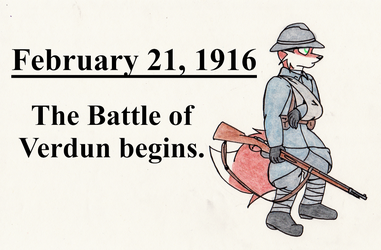 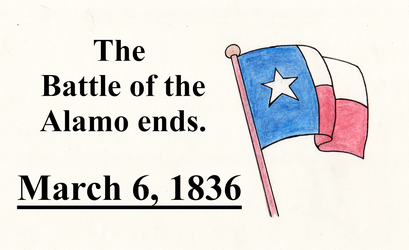 On February 28, 1935, the synthetic polymer nylon is created for the first time by American chemical conglomerate DuPont. In the 1920s, DuPont had invested heavily in programs to conduct pioneering research in various fields, including the production of synthetic polymers. In 1930, the chemical research team had created a new synthetic polymer that would become known as neoprene. Five years later, a new polymer known as nylon followed the success of neoprene. DuPont quickly marketed the new material as a durable alternative to silk and thus highly suitable for use in garments such as women's stockings. Following DuPont's unveiling of nylon at the 1939 New York World's Fair and featuring the material at the 1939 Golden Gate International Exposition in San Francisco, the first nylon stockings arrived in stores in 1940 to great demand. Further aiding the synthetic material's popularity was that allowed the United States to be less reliant upon silk imports from Japan in the period leading up to World War II.

With the outbreak of World War II, nylon production was shifted from civilian to military demands and used to produce such things as tents and parachutes. Meanwhile, a black market formed in the civilian sector for existing nylon stockings. Following the end of the war, production shifted back to the civilian market with 80% of nylon production in the seven years following the war being used to produce lingerie. It was at this time that the use of blended fabrics using nylon mixed with other fibers and polymers to improve the comfort and practicality of nylon when used for garments. Nylon has also since been used for other purposes, including carpet, tires, toothbrushes, musical instrument strings, and weed-eaters. Nylon resins have also been used for hair combs, machine parts, and even firearms with the stock or the Remington Nylon 66 rimfire rifle and as part of the composite material used in the frames of Glock handguns.