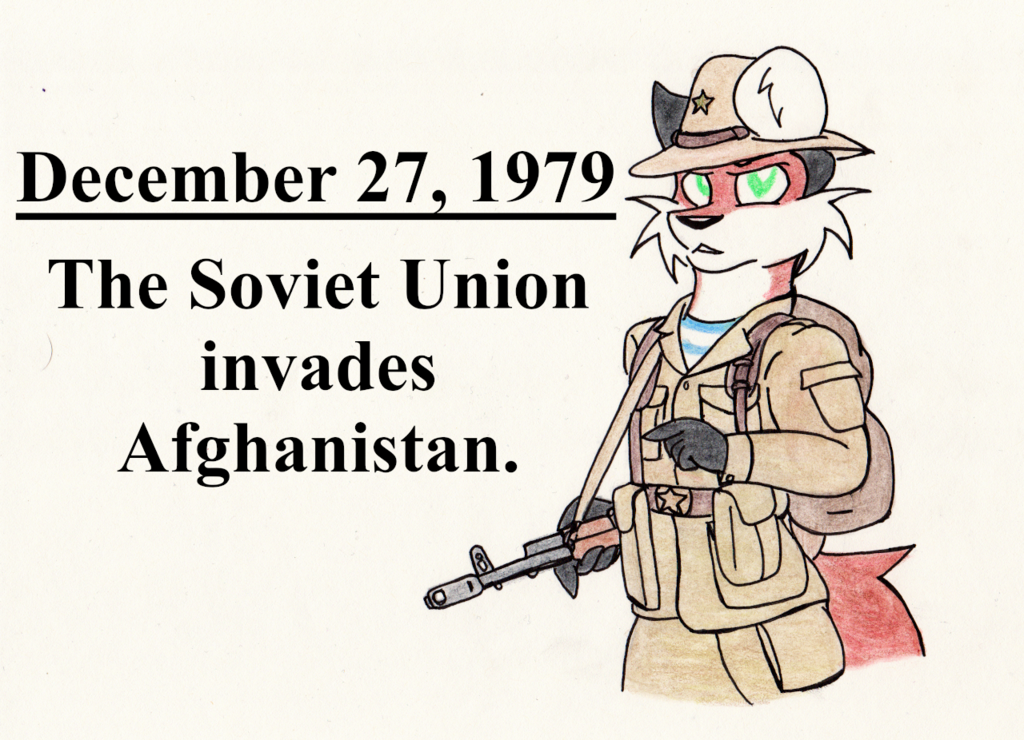 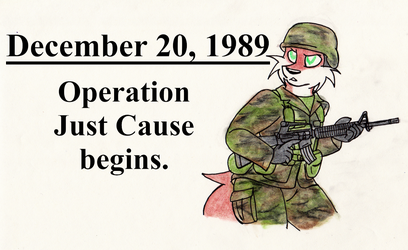 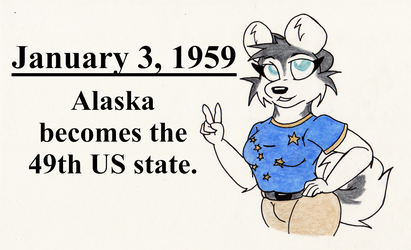 On December 27, 1979, the Soviet Union launched its invasion of Afghanistan in the Soviet-Afghan War. Internal political turmoil in Afghanistan in the 1970s had developed into insurgencies and open rebellion, threatening the stability of the Soviet-supported Afghan government. The Soviet Union provided aid in the form of military equipment and personnel in an attempt to maintain Soviet-Afghan relations; however, there was reluctance among many Soviet officials for full-scale involvement in the country. This would soon change following the Iran's development into an Islamic theocracy following the Iranian Revolution, the overthrow and murder of President Nur Muhammad Taraki (who had held closer ties to the Soviets) and his replacement by Hafizullah Amin in September-October 1979. Amin's loyalty to the Soviets had been in question, with concerns regarding his connection to Pakistan, China, and the United States combining with the further destabilization of Afghanistan in the wake of his coup turning Moscow against him. Over the course of 1978-9, the number of Soviet advisors and personnel grew.

On December 27, Soviet special forces assault and occupied key government, media, and military locations across the city of Kabul and killed Amin. At the same time, a force of 80,000 Soviet troops supported by 1,800 tanks and 2,000 armored fighting vehicles (AFVs) crossed the northern border into Afghanistan. This marked the beginning of a long and costly war which lasted until the last Soviet forces withdrew on February 15, 1989. The Soviet Union's defeat in Afghanistan served to destroy the Red Army's image of invincibility and undermined the Soviet Union's position in international politics as well as contributing to dissent within the country itself, including bolstering independence movements in some of the non-Russian republics of the USSR. The high cost in lives, equipment, and fortune led to some in the West to refer to the war as the "Soviet Union's Vietnam War" with approximately 15,000 Soviet troops killed and a further ~54,000 wound as well as 18,000 Afghan troops, 57,000 or more insurgents (known as the Mujahideen) killed, and an estimate of 562,000 to 2 million civilians killed. Afghanistan remained in a state of civil war following the Soviet withdrawal until April 1992 when the government of Afghanistan was finally overthrown by the mujahideen factions.