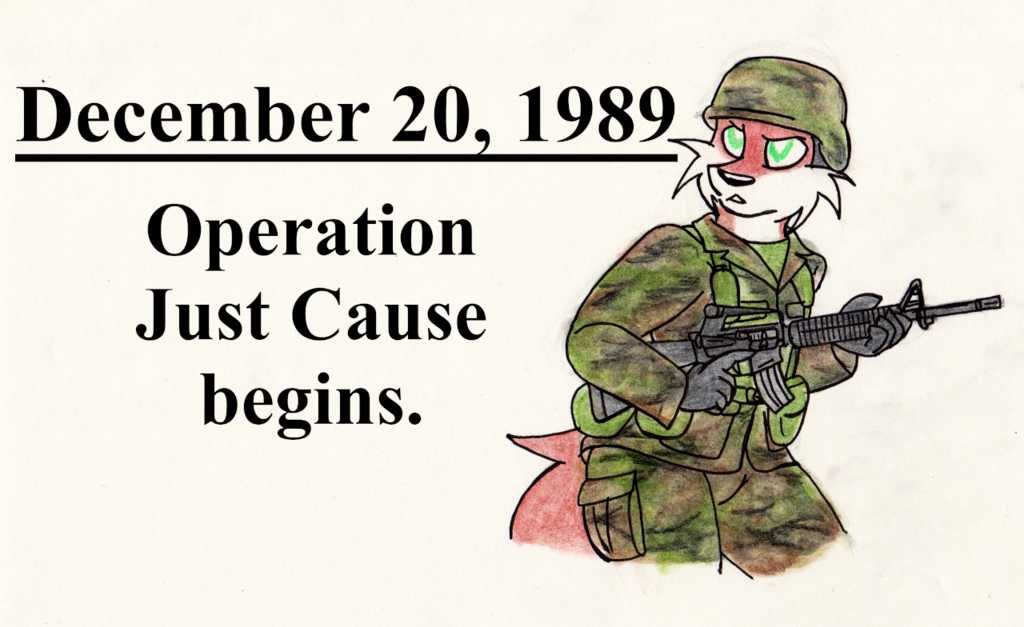 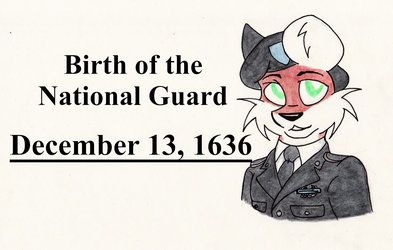 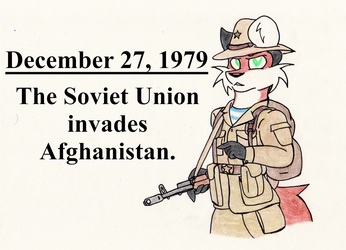 On December 20, 1989, the American invasion of Panama, codenamed Operation Just Cause, begins. The invasion was the result of deteriorating relations between the US and the dictator of Panama, Manuel Noriega, due to his involvement in drug trafficking, growing relations with the Communist bloc, and repression of political opposition within Panama. Fearing the threat to the neutrality and security of the Panama Canal, the United States drafted plans for an invasion to remove Noriega from power. Following a confrontation between four American soldiers and Panamanian forces at a roadblock resulted in the death of one American and the wounding of another, the order for the invasion was issued. Early in the morning of December 20, American forces deployed into Panama. Key strategic installations, such as the Punta Paitilla airport in Panama City (where Noriega's private plane and possible means of escape was located, the central headquarters of the Panamanian Defence Forces (La Comandancia), and Fort Amador were secured by American forces. After Fort Amador had been secured by the paratroopers of the 508th Parachute Infantry Regiment (PIR), Panamanian presidential candidate Guillermo Endara was sworn in as the new Panamanian president.

In the following days, Manuel Noriega was left with few options as his means of escape had been destroyed or secured by US forces while over 27,000 American troops had been deployed to capture him and bring him to the United States for trial. Furthermore, a $1 million bounty had been placed upon his head. Noriega took sanctuary in the Apostolic Nunciature, the Vatican's embassy in Panama. With Noriega unwilling to come out and direct action to forcibly remove him deemed too great a risk of an international diplomatic disaster, the American forces resorted to psychological warfare. Revving vehicle engines, burning and bulldozing a neighboring field for use as a helicopter landing zone, and the constant playing of rock music (including songs from AC/DC, The Clash, Guns N' Roses, and Jethro Tull) at high volume from loudspeakers were among the weapons used. On January 3, 1990, following pressure from Catholic officials and with the realization of no possibility of escape, Manuel Noriega finally surrendered to US forces.

In April 1992, Noriega was convicted on eight charges involving drug trafficking, money laundering, and racketeering, and was sentenced to 40 years in prison. His sentence was later reduced to 17 years for good behavior and completed his sentence in 2007; however, Noriega was then forced to battle in the courts against being extradited to France to stand trial for money laundering. Noriega lost his fight and was extradited to stand trial in France in 2010, ultimately being convicted and sentenced to seven years in jail. In 2011, Noriega was then extradited to Panama to serve a 20 year prison sentence for murder charges for which he was convicted in 1995. In 2012, he was hospitalized for high blood pressure and a brain hemorrhage and later diagnosed with a brain tumor. In 2017, Noriega was released from prison to serve his time under house arrest while he prepared for a surgery to remove the tumor. On May 29, 2017, Manuel Noriega passed away at the age of 83.