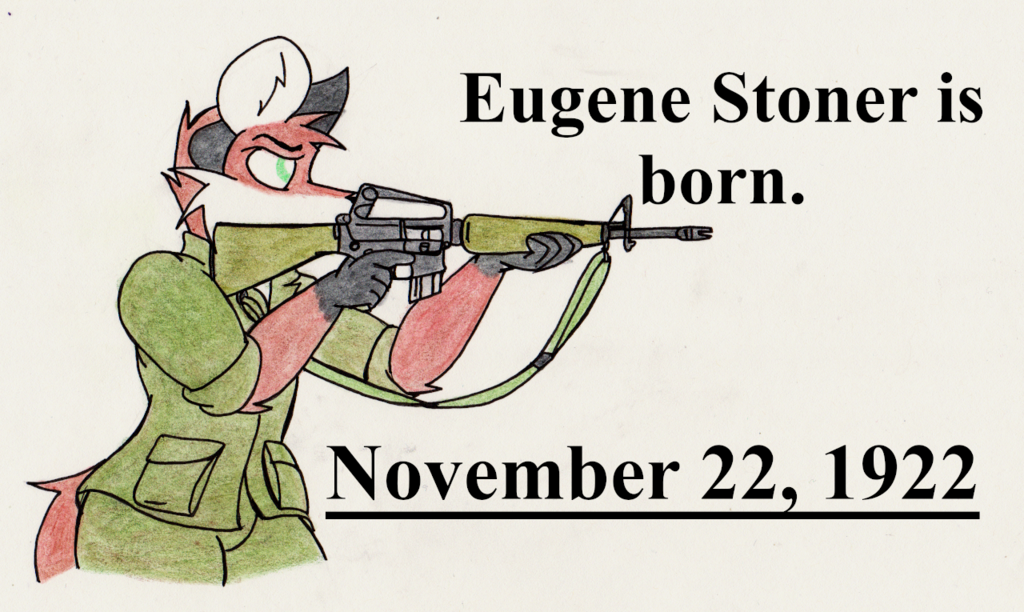 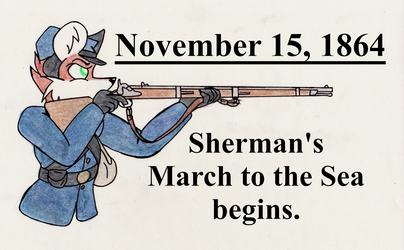 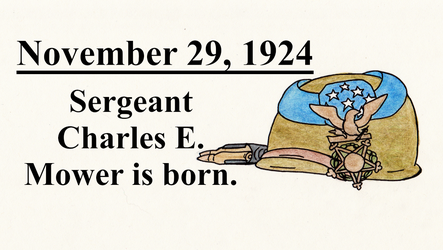 On November 22, 1922, American firearms designer Eugene Stoner was born. Stoner began his career working for aviation companies, eventually being employed with Fairchild. At Fairchild, he became the chief engineer at the ArmaLite division, designing numerous firearms for the company. While most of his designs saw little to no commercial success, Stoner was an innovator whose work greatly influenced later designs while at least one of his designs became one of the most popular rifles around the world. In the 1950s, Stoner had developed the AR-10, a select-fire rifle in 7.62x51mm NATO, to compete in US military trials for a replacement to the M1 Garand. While his design lost to what would become the M14 (the AR-10 had been disqualified after an experimental barrel design had ruptured during firing), it did see some service with such countries as Cuba, Portugal, and the Netherlands. More importantly, Stoner adapted the design to a smaller, lighter, and higher-velocity cartridge to meet another US military request. It was this design, designated AR-15 by ArmaLite, which would be adopted as the M16 by the US military. The M16 and AR15 design has served soldiers, police, and civilians alike around the world and quickly become one of the most widespread and popular firearm designs available. Stoner's other designs include the AR-18 and AR-180, which featured prominently in The Troubles in Northern Ireland and has been at the heart of numerous other firearm designs (such as the HK G36 and British SA80 family); the AR-7 semi-automatic survival rifle in .22 LR, currently manufactured by Henry Repeating Arms; the Stoner 63, a modular weapon designed to be configured as a rifle, carbine, light machine gun, and belt-fed machine gun and most notably used by US Navy SEALs during the Vietnam War; and the Knight's Armament SR-25 marksman rifle.

Eugene Stoner passed away from cancer at the age of 74 on April 24, 1997. He is buried in Quantico National Cemetery in Quantico, Virginia.