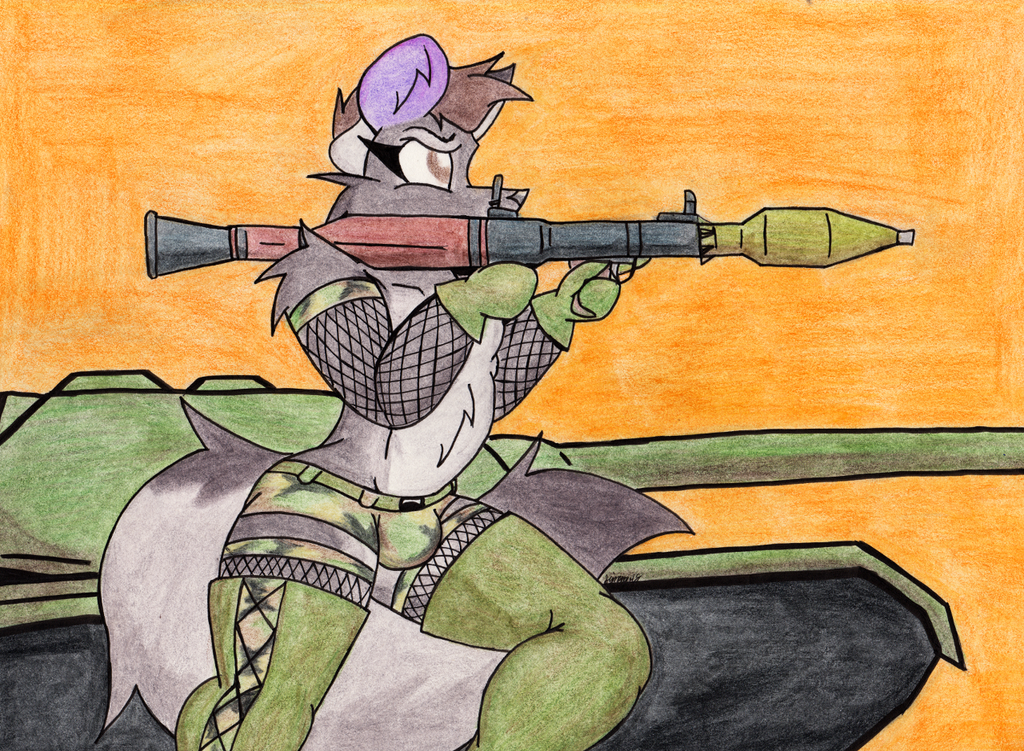 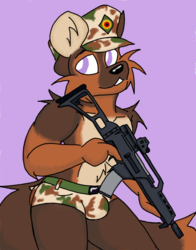 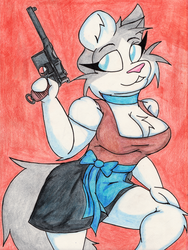 Low-cost, rugged, and effective, the RPG-7 has become an iconic feature of war zones around the world since its adoption by the Soviet Union in the early 1960s. The weapon itself features a reusable launch tube used to fire a rocket propelled grenade round. While originally designed to counter NATO armor during the Cold War, the RPG-7's service life continues to the modern day with various armies across the globe due to improvements and modifications to the weapon and its ammunition. For example, Russia currently issues a single-stage HEAT (high explosive anti-tank) round for dealing with most armored targets, a tandem charge HEAT round which allows the warhead to negate explosive reactive armor found on many modern tank design, and fragmentation and thermobaric rounds for anti-personnel and urban combat use. Airtronic USA, an American company, have also developed a modernized version of the launcher itself. However, the RPG-7 does have its drawbacks, such as the backblast created when the weapon fires posing the risk of serious harm and even death for individuals standing behind the shooter (or for the shooter if firing in an enclosed space).

The weapon's simplicity and low cost have lead to it being distributed around the the world, whether purchased by different groups or provided as aid by such countries as Russia and China (which manufactures its own version). Notable conflicts where the RPG-7 has appeared include both the Soviet and American conflicts in Afghanistan, the Troubles in Ireland, and during Operation Gothic Serpent in Somalia where it was used to shoot down a pair of UH-60 Blackhawk helicopters of the US Army.